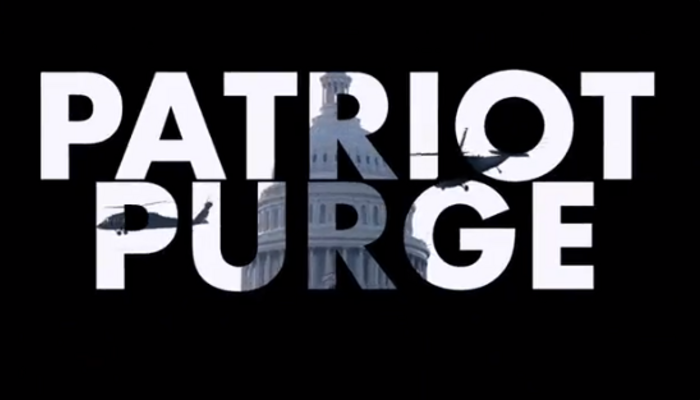 Big Tech platforms censored Fox News host Tucker Carlson’s documentary series on the events of January 6th even before it was fully released, and media leftists have called for more.

Carlson, his show, and supporters posted and tweeted a preview trailer of the documentary series, “Patriot Purge,” last week. The stated aim of “Patriot Purge” is to uncover the “true story behind 1/6.” Facebook censored the preview with a “sensitive content” label. YouTube imposed age restrictions and a warning that the content “may be inappropriate for some users.” 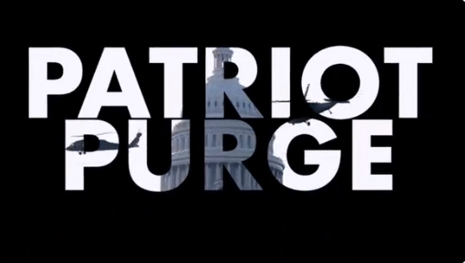 Meta Policy Communications Director Andy Stone said that the post on the documentary is eligible for fact-checking, Tech Newsletter Reporter for The Washington Post Cristiano Lima wrote. PolitiFact contributor Ciara O’Rourke claimed on Jan. 7, 2021 that there was “no evidence” that the events of Jan. 6, 2021 were “staged.”

Lima pushed the narrative that Carlson’s documentary was a “conspiracy theory” using “baseless claims,” noting that The Technology 202 had inquired about the Facebook post of the documentary preview to the platform. Lima emphasized that the preview “has sparked bipartisan backlash” in Washington, D.C. but has allegedly received a “more limited response” from Big Tech, “despite companies facing allegations their platforms helped foment violence during the lead-up up to Jan. 6.” The Atlantic accused Carlson of having created the documentary to “sow mistrust of the country’s most important institutions.” MSNBC host Joy Reid had Rep. Eric Swalwell (D-CA) on her show to bash the Carlson documentary, which was called “a tribute video for the terrorists.”

The “Patriot Purge” preview said that the documentary series provides “the true story behind 1/6, the war on terror 2.0 and the plot against the People,” suggesting the alleged Capitol “insurrection” may have been a “false flag.” The Twitter preview has over 3 million views as of publication. The first part of the documentary series was released on Nov. 1.

Big Tech and its so-called fact-checkers have proven to be unfairly biased in the past. PolitiFact, which was cited by Lima against Carlson’s documentary, is a Facebook fact-checking partner. The fact-checker has relied on communist Chinese information in the past and is part of liberal Poynter Institute’s International Fact Checking Network (IFCN), which received over a million dollars from liberal billionaires George Soros and Pierre Omidyar. PolitiFact has had to issue a retraction of an assessment of Tucker Carlson before. PolitiFact has also incorrectly fact-checked Media Research Center. Six Big Tech platforms censored then-President Donald Trump and his supporters in January over the events of Jan. 6. Trump was also banned from at least 10 platforms after he called for “peace” following the Capitol “riot.”