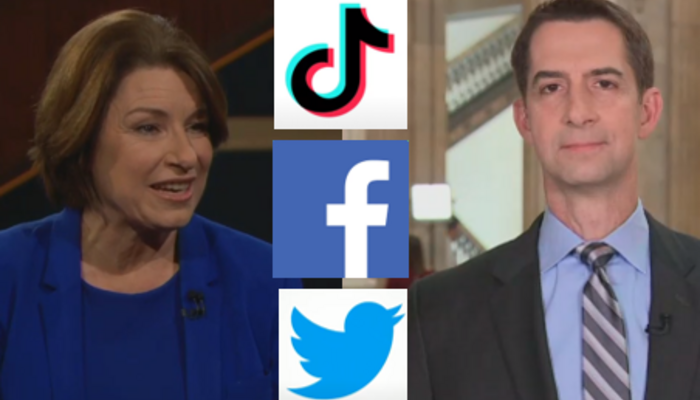 The new Senate bill introduced by Senators Amy Klobuchar (D-MN) and Tom Cotton (R-AR) would greatly limit the ability of Big Tech companies to acquire other tech companies. While the bill is being touted as breaking up a Big Tech monopoly, the question remains whether or not government can be trusted with so much power over the tech industry. Klobuchar herself has called for increased online censorship more than once. 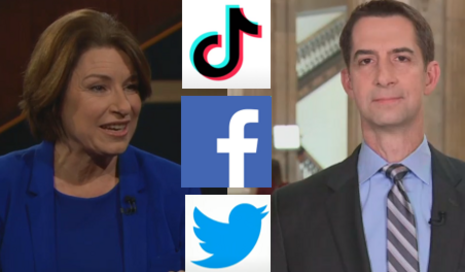 The “Platform Competition and Opportunity Act of 2021” was introduced by Sens. Klobuchar and Cotton. The bill’s described purpose is to “promote competition and economic opportunity in digital markets by establishing that certain acquisitions by dominant online platforms are unlawful.” Reclaim The Net described it as a “bill to curb Big Tech’s acquisition spree.” Facebook, for instance, bought competitor Instagram for $1 billion in 2012. Klobuchar’s press release called the Act a limitation of “acquisitions that harm competition and eliminate consumer choice.”

Cotton and Klobuchar both framed the bill as increasing good competition. “Under this bill, the largest tech monopolies will have the burden of proving that further acquisitions are lawful and good for the American people,” Cotton stated. “We’re increasingly seeing companies choose to buy their rivals rather than compete,” Klobuchar said. “This bipartisan legislation will put an end to those anticompetitive acquisitions by making it more difficult for dominant digital platforms to eliminate their competitors and enhance the platform’s market power.” Klobuchar has called multiple times for increased online censorship, however. She focused much of her ire particularly on alleged COVID-19 “vaccine misinformation.”

Senators are not the only individuals to have high hopes for the new bill. Free Speech advocate Jon Schweppe, Director of Policy and Government Affairs for American Principles Project, reportedly expressed support for the bill. “For years, American Principles Project has been urging Congress to do everything in its power to rein in the power of Big Tech,” Schweppe was quoted in Cotton’s press release. “This bill will make it more difficult for these Big Tech companies to engage in predatory mergers and acquisitions, which will help promote a free and fair market.”