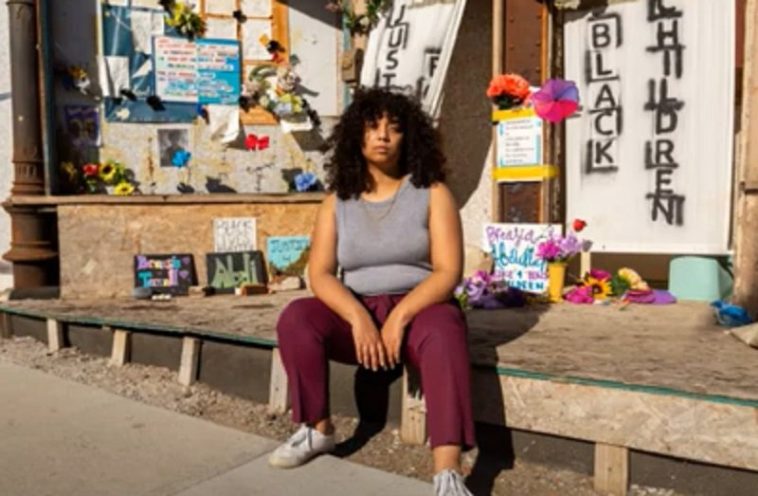 A Black Lives Matter activist who wants to defund the police was elected to the Des Moines City Council on Tuesday.

Despite the popular rejection of the far left’s desire to defund the police, the Iowa activist still plans to try and do just that.

“We just won our campaign on a platform centered on Defunding the Police for Safety and Justice. It can be done. My goal for this city has always been to work from the bottom up. Not the top down,” Sheumaker said in a statement released on Tuesday.

“We won on defund because people were inspired by our message, they wanted somebody who wasn’t afraid,” she wrote in a tweet.

The leftist activist raised $30,000 since February.

In Minneapolis, where George Floyd died in police custody, voters rejected a ballot question on dissolving the police department and forming a Department of Public Safety.