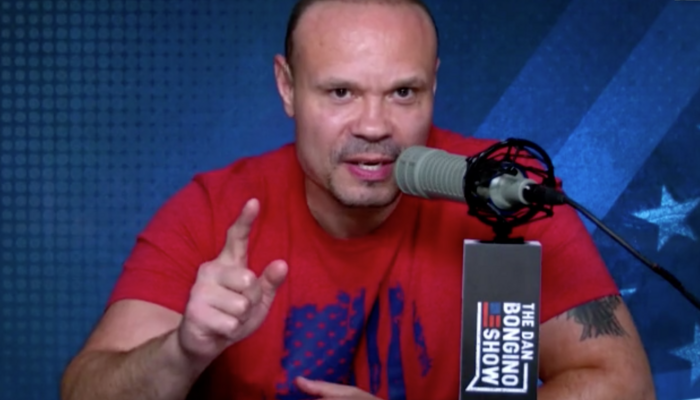 Liberals infamously told censored conservatives that they should build their own platforms.

Now that conservatives have built everything from payment processors to video hosting platforms, liberals have now condemned these platforms as echo chambers. Conservative commentator Dan Bongino was having none of it.

Bongino pulverized liberal outlet Axios for its article “Right wing builds its own echo chamber” during the Dec. 7 episode of his radio show The Dan Bongino Show. In its piece, Axios sounded the alarm: “Conservatives are aggressively building their own apps, phones, cryptocurrencies and publishing houses in an attempt to circumvent what they see as an increasingly liberal internet and media ecosystem.” Bongino scoffed at the term “echo chamber,” noting Axios has completely allied itself to “all of these left-wing nut papers” of the liberal establishment media who are in their own “real echo chamber.” 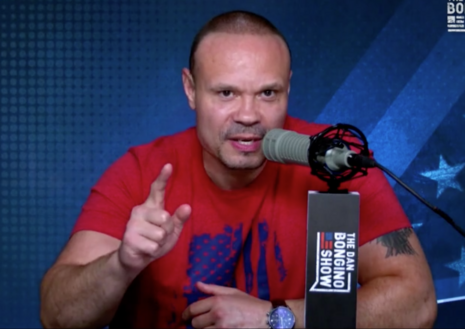 Bongino proposed a theory of what the real sentiments behind the bad faith concerns about “echo chambers” are really about:

“You understand why Axios and these left-wing nuts are so threatened by Rumble, Truth Social, Parler, GETTR, all these platforms–you understand why that is? It is a threat to their messaging echo chamber philosophy. So what do they do? They blame you for what they’re doing.”

He argued that conservatives are instead “creating a non-echo chamber to get out of the echo chamber on the left, you idiots.” Expressing frustration that the left panics about right-wingers having space on platforms they built, while “[t]he left has built a monopoly on left-wing hardcore, hard-left messaging. They’re so offended that free speech platforms out there have broken the monopoly, that they go on attack-mode, and then they pretend that they’re doing something benevolent.”

He fired off a quick list of famously debunked narratives that the liberal establishment pushed for political gain. They “got America to believe the peepee tape was real, Hunter Biden’s laptop was fake. They got America to believe that through an echo chamber of stupid, and Axios is worried about Rumble and Trump’s new social media platform Truth Social.” Fox News reported that Truth Social is expected to make its full debut within the first quarter of 2022.

Bongino hammered the Axios article further for its “echo chamber” claim because Rumble has declared itself, as a key selling point, “a free speech platform.” He added,“You want to be a liberal and post on Rumble? Go right ahead. Unlike you frauds at Axios, and hypocrites, we’re not echoing anything.” He then quipped that if conservatives like to echo anything at all, it is America’s foundational principles of freedom.

Earlier in the podcast, Bongino appeared to paraphrase historian Robert Conquest’s second law of politics by observing, “An organization that doesn’t start out as explicitly conservative and right-leaning will always go farther and farther left. Axios is a perfect example of that.”