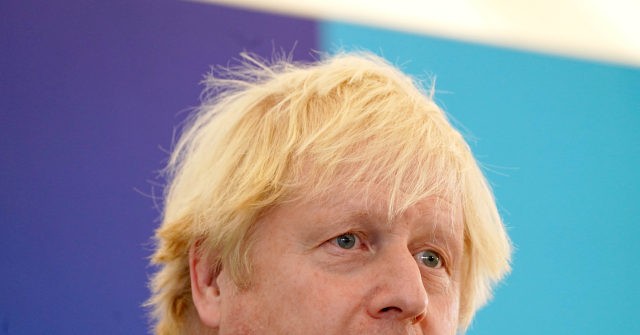 United Kingdom Prime Minister Boris Johnson said Sunday on CNN’s “State of the Union” that he is not worried about U.S. democracy after the 2020 election and the January 6 riot at the Capitol.

Anchor Jake Tapper said, “So, we’re here at the G7, a gathering of the world’s leading democracies. When I talk to friends in Canada, the U.K., Australia and elsewhere, people express concern about the United States in terms of our ability and our institutions to thrive and continue after what happened with the election of 2020. They’re worried that democracy is on life support in the United States. People might not know this about you, but you were born in the United States.”

Tapper asked, “Are you worried?”

Johnson said, “No. I want to say this to the people of the United States. I am not. I think that I just get back to what I have been trying to say to you throughout this interview. I think that reports of the death of democracy in the United States are grossly, grossly exaggerated. America is a shining city on a hill. For me, it will continue to be so. And I think that the mere fact that Joe Biden has stepped up to the plate in the way that he has shows that the instincts of America are still very much in the right place. And, yes, look, I mean, there were some weird and kind of unattractive scenes back in the -”

Tapper said, “People died. I mean, it was pretty serious.”

Johnson said, “It was pretty weird. I won’t deny that.”

Tapper said, “It was worse than weird.” 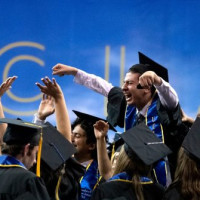 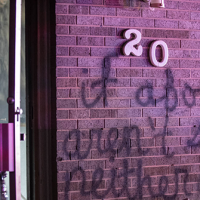