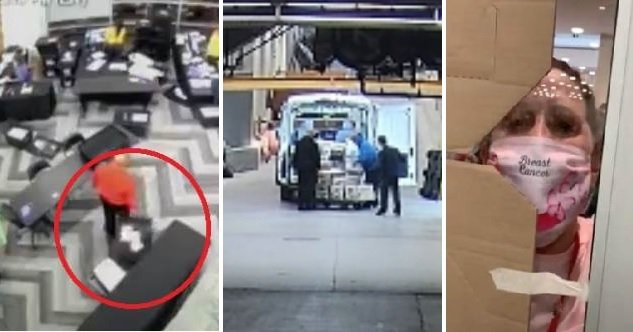 The 2020 Election for the President of the United States was stolen.

Today we have more information and questions related to this corrupt election that the Democrats and many Republicans deny happened.

BREAKING EXCLUSIVE: One Year Ago on Election Night All State Reporting Was Zeroed Out on the Edison Election Reporting System and Then One by One Each State’s Totals Were Reset – Why?

We reported last year on the oddities within the Edison data that is used for reporting election updates to Big Media.  The Drop and Roll came from reviewing this data.  This is where hundreds of thousands of votes were dropped across the country and then after that, all vote additions went proportionately to Joe Biden.

We noted last week that at essentially the same time period on Election Night all reporting for all states was suddenly eliminated and reported as zero.  Then depending on the state, the totals were ‘reset’ for each state, and from that point forward there were no more zero entries for any state.

Overall, each state was zeroed out at about the same time, and then reporting started up again within 5 days of being zeroed out.  The results of this can be seen below.

We noted some additional observations related to this event.  Trump was ahead of Biden in the total vote up until 4 am in the morning Eastern time.  Not much changed until after Florida was called, at that point the first state had its results zeroed out.  After Texas was called the real zeroing out of state results occurred.  There was one point where Trump was back in the overall vote lead when California’s results were zeroed out.  Then slowly, state by state, results were again reported in the Edison data for each state.

We’ve recently uncovered something else very peculiar embedded in the Edison data from the 2020 Election.  What we can report today is that the county totals as reported by Edison do not agree with the state totals.

In the diagram below we can see that the county totals are only reported twice up until the point of the reset.

There are numerous questions about this reporting mechanism and process we refer to as the Edison data process.

Will anyone demand a full forensic audit of this process?  This is the absolute key to the reporting the results of our elections.  Why do Republicans not give a damn about this process after having the 2020 Election and now New Jersey elections stolen by corrupt individuals related to the Democrat complex? 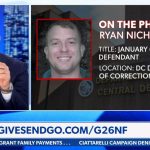 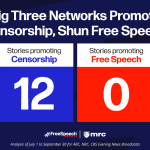