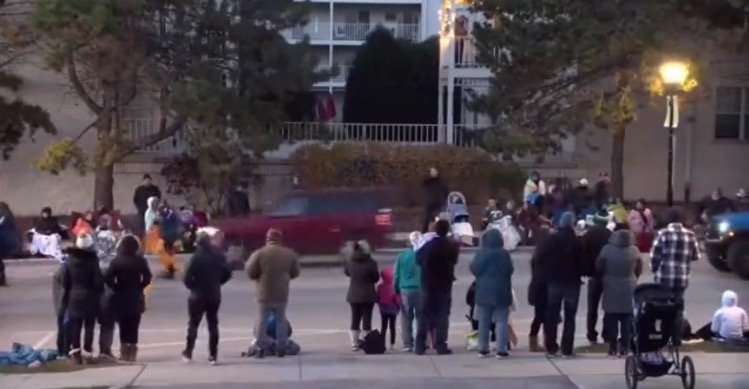 Multiple people are injured after a person driving an SUV plowed through a a Christmas parade in Waukesha, Wisconsin on Sunday evening.

There are also reports of gunshots being fired from the SUV.

BREAKING: There are reports of a mass causality event in Waukesha. Looks like a red SUV drove through a crowd during the Waukesha Holiday Parade earlier today. This is video of the event that was live streamed on the city’s Facebook page. We have crews en route to the scene @tmj4 pic.twitter.com/illpWWMk1Z

Graphic video of the driver plowing over people in the parade:

TRIGGER WARNING: 🚨DISTURBING VIDEO🚨A viewer sent in horrifying video the moment a red SUV plowed through a crowd during the #Waukesha Holiday Parade. Its currently unclear how many people have been injured. Updates to come on @tmj4 pic.twitter.com/u6q10VgTJ1

The SUV came within inches of hitting a dancing toddler:

The car that sped through the Christmas parade in Waukesha, WI barely missed hitting a little baby girl. pic.twitter.com/WRX5heZDau

First hand account from a person who was at the parade: The driver ran over several elderly women called “dancing grannies”

Right in front of my family, this man drives through the parade hitting as many people as possible while shooting out the window. He ran over several elderly women who were dancing in the parade and many others please pray for everyone in Waukesha

Another video of the SUV:

BREAKING: First video of a red Ford Escape breaking through barriers after mowing down parade goers and firing rifle into crowd in Waukesha, WI pic.twitter.com/QHDi2fsKDz

A Fox 6 reporter said the person driving the SUV mowed through a dance team of girls between the ages of 9 and 15 years old.

A woman who lives on Main Street says she saw the SUV barrel through a dance team of girls between 9 and 15 years old.

She says the immediate reaction was silence, followed by screaming, running, checking on those injured. @fox6now

Police are asking people to avoid the downtown area of Waukesha.

According to WBAY’S affiliate WISN, a witness tells them she saw a driver in an SUV “barreling down the street” into people who were marching in the city’s Christmas parade.

The witness also told WISN she saw at least four injured people not moving on the ground, and saw at least one person flipped over the hood of the SUV, adding the driver kept going and did not stop.

Another witness tells WISN the SUV was estimated to be traveling about 40 mph when it hit the crowd of people.

This is a breaking story…please refresh page for updates… 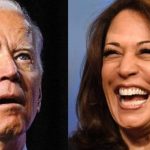 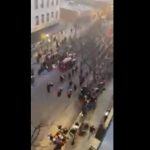