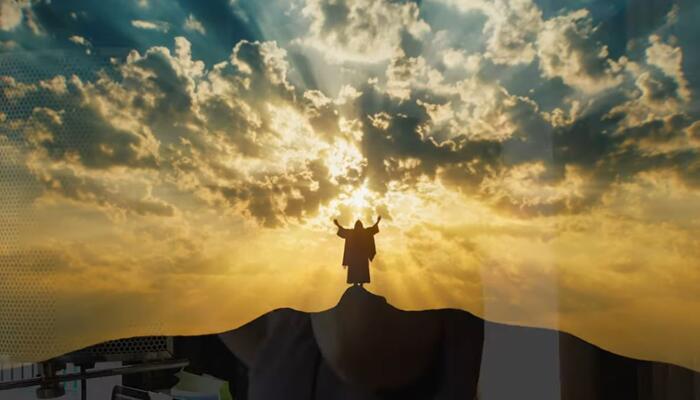 Everybody loves Christmas music. Christmas songs stir memories and help us feel reflective or festive. Artists keep recording them, and every year they make the charts. But very few new songs have anything to do with the birth of Jesus Christ.

That’s why “Angels Sing Their Alleluias” stands out. It’s a joyous, full-throated celebration of the birth of the savior. “Angels” is sung  by Angelique Lucia, with backing vocals from members of the Atlanta Symphony Orchestra Chorus. Hollywood composer Marc Aramian wrote and produced the music and the lyrics were written by Melissa Emery, a member of the MRC’s board of directors.

Emery, who sings and plays piano, says she wrote the poem 10 years ago, “I just sat down and it poured out,” she says. But setting it to music wasn’t so easy, until she sent the words to Aramian and asked if he could do it. “Yes indeed, I can,” he told her, and got to work.

Watch the video for “Angels Sing Their Alleluias”: