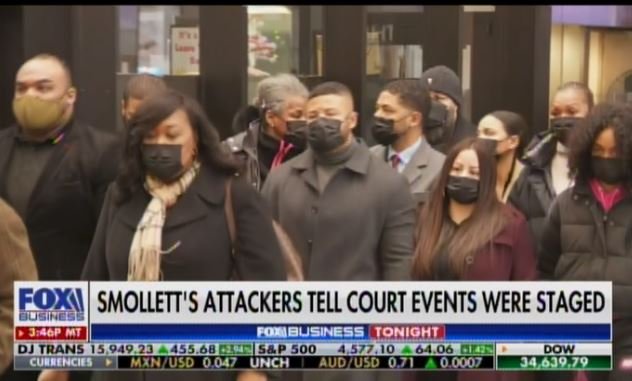 On Thursday the Osundairo brothers testified against Jussie Smollett in court.

The older brother told the court he was not gay but went with Jussie to a gay bathhouse one time.
OK.

This does not look good for hate hoaxer Jussie Smollett. 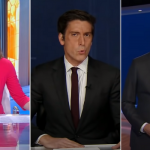 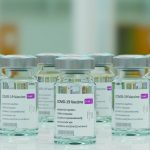