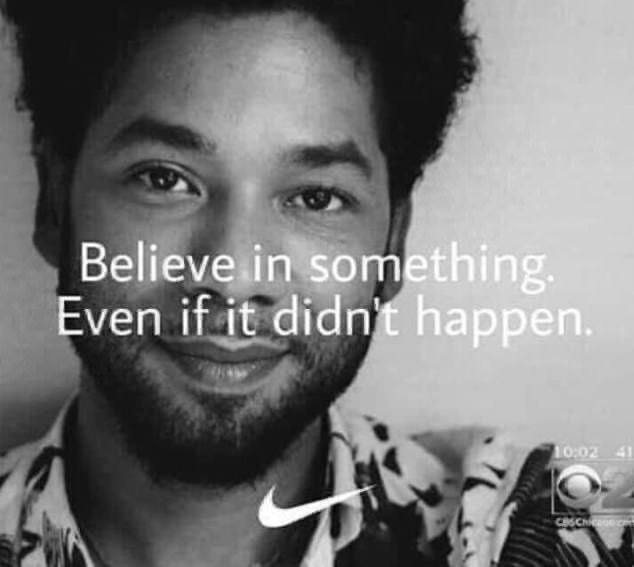 BREAKING– A verdict was reached in the Jussie Smollett hate hoax trial.

Smollett has 30 minutes to arrive at the court for the decision.

Update– The Smollett team is late to court.

Here is the live video feed.

The Osundairo brothers also testified that Smollett’s target audience was the fake news media.
And boy did they buy it — hook, line and sinker!

Smollett trial — Osundairo brother asked under oath “who was the audience supposed to be?”

Osundairo: “According to Jussie, the media.”