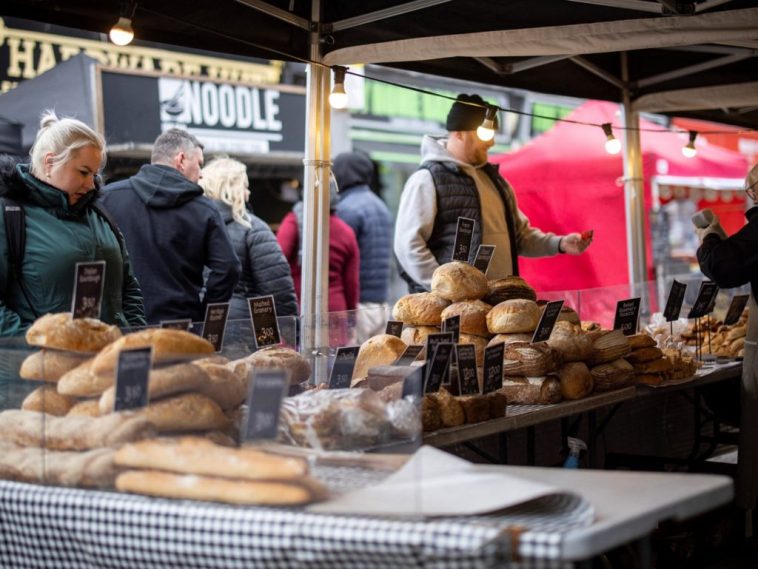 The price of a loaf of bread is set to increase by 20 per cent in Britain as a result of the Russian invasion of Ukraine causing a global wheat shortage.

Britons are set to see an increase of 25 pence per loaf of bread, with the average loaf currently costing £1.3o.

Wheat is now currently trading at $11.25 (£8.45) a bushel which is 30% higher than last week and significantly higher than march 2021 where it was at $6.50 (£4.87), The Telegraph reports. Wheat prices had already begun to increase before the conflict due to a restricted supply as a consequence of the pandemic and droughts around the world.

Ukraine and Russia are some of the top wheat producers in the world — accounting for 30 per cent of the world’s grain supply between them — but wheat farming in Ukraine has been restricted as a result of the conflict and likewise in Russia due to sanctions placed on the nation.

While the war has placed a major short-term constraint on access to food, the European Union has warned there are longer-term consequences at hand as well, as the war will likely disrupt or even prevent the summer planting season, meaning there will simply be less food to harvest in one of the globe’s most normally-productive nations this year and next.

Unintended consequences: European farmers, who depend to a great extent on Ukrainian and Russian grain to feed their animals, will “suffer” as a result of war, sanctions cutting supply https://t.co/U9wyutmO7A

These developments may have very serious ramifications, given the agricultural produce from Ukraine also supports whole food chains in Europe. There are major concerns about European livestock as a large amount of their grain feed comes from Ukraine, as Breitbart previously reported.

Michael Scannell, a senior civil servant in the EU’s Agricultural Department, has described the impending shortages as “extremely worrying”.

Alongside wheat Russia and Ukraine also produce 32 per cent of the world’s corn, 17 per cent of its barley, and over half of the world’s share of sunflower oil and seeds, and shortages and price increases across the globe are expected for these items too.

Oil prices initially shot up on Thursday, but have begun to descend back to normal levels, while the Russian rouble dropped to record low levels.

Russia also produces 6 per cent of the world’s aluminium, 7 per cent of nickel and 3.5 per cent of copper, and as another consequence of sanctions and disruption caused by war the prices of these metals have majorly increased.

Some stranger shortages have also been reported. Stockists in the United Kingdom report being out of stock of body armour, as some kit up to travel and fight Russia.

Those who don’t have military training have however been advised not to go to the region, and despite the foreign secretary Liz truss initially greenlighting Britons to fight, the government has refused to say whether any fighters — dubbed the ‘Lads’ Army’ — would be exempt from prosecution under UK terror laws upon their return home.

Currently, UK terror legislation prohibits citizens from engaging in foreign conflicts, with the Terrorism Act of 2000 defining terrorism as the use or threat of violence, to influence a government or the public, “for the purpose of advancing a political, religious, racial or ideological cause”. 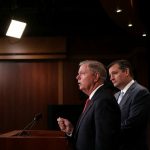 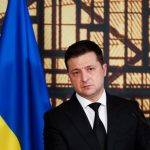