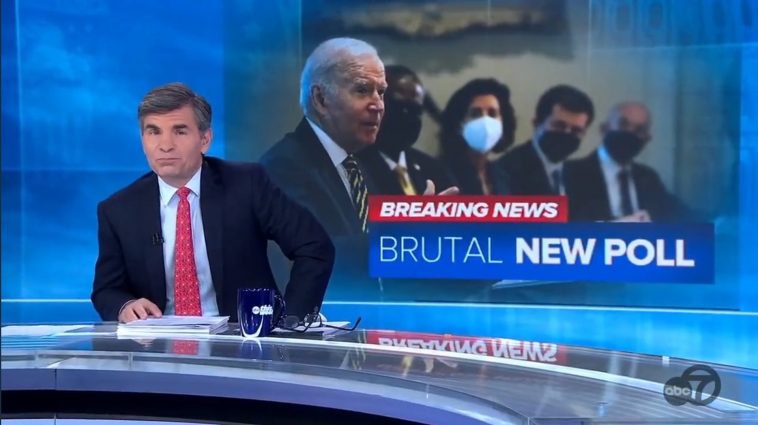 Thanks to Biden and the radical Democrats blindly plowing ahead with their anti-American agenda, Republicans currently hold a commanding overall +10 lead in midterm election preferences among registered voters.  This is according to the latest ABC poll that was released on Sunday.

If the poll is accurate, and the election was held today, Democratic candidates would receive a paltry 41% of the vote – compared to Republicans who checked in at 51% among voters.

The difference is even greater when looking at key battleground states. According to a breakdown on 8 states – Arizona, Florida, Georgia, North Carolina, New Hampshire, Nevada, Pennsylvania, and Wisconsin – Republicans obliterated the competition with an unbelievable +23 lead – just 35% say they will vote Democrat in the upcoming midterms.

WOW – and we still have a year to go until that election – AND Biden’s mandate hasn’t even fully kicked in yet.

TRENDING: Dr. Fauci Admits Vaccines Did Not Work as Advertised and that Vaccinated Are in Great Danger Today

The massive gap is the largest it has ever been in favor of the GOP since the inception of ABC News/Washington Post polling, in over 40 years ago.

And keep in mind, most of these legacy media polls overwhelmingly skew in FAVOR of Democrats by several points.

The survey also revealed several other key measures that show Biden’s standing with Americans has continued to freefall even further into unprecedented territory.

Some of the other results include:

ABC’s George Stephanopoulos had to run the “brutal” numbers for Biden this morning:

Increasingly, Americans are rightfully fed-up with Biden’s disaster-filled, crisis-ridden, scandal-tainted, corrupt administration that has driven the economy into the toilet while selling out Americans to our very worst enemies, especially since we just enjoyed the most prosperous 4 years in recent memory under Trump. 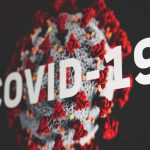 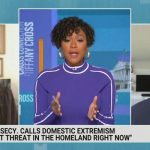