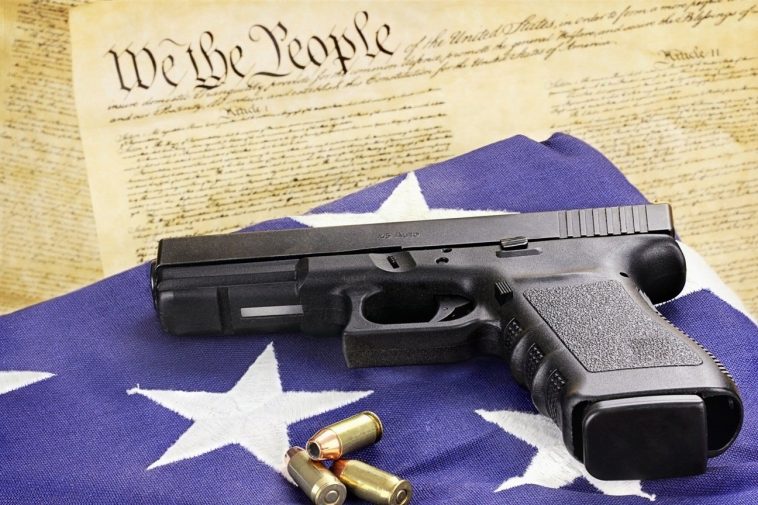 A stunning report by the Washington Free Beacon has revealed how the Alcohol Tobacco and Firearms has amassed over 50 million records on US gun owners during Biden’s short time as president. The information was uncovered thanks to a leaked internal document that was provided to the outlet by the 2nd amendment advocacy group Gun Owners of America.

According to the leaked ATF document, in the fiscal year 2021, the ATF processed 54.7 million ‘out-of-business’ records that included the personal information and sales records of their customers. Current federal policy dictates that when a licensed gun store goes out of business, its private transaction records are seized by the ATF and stored at a secure facility in West Virginia.

The questionable and dangerous practice of collecting this data has rightfully drawn intense backlash from gun-rights advocacy groups because it essentially allows the federal government to create a database of gun owners and keep track of recent firearm purchases, which is unconstitutional and illegal.

From the Washington Free Beacon:

“When a licensed gun store goes out of business, its private records detailing gun transactions become ATF property and are stored at a federal site in West Virginia. This practice allows the federal government to stockpile scores of gun records and has drawn outrage from gun advocacy groups that say the government is using this information to create a national database of gun owners—which has long been prohibited under U.S. law.

The ATF obtained 53.8 million paper records and another 887,000 electronic records, according to the internal document that outlines ATF actions in fiscal year 2021. Gun activists described this figure as worryingly high and said it contributes to fears that the Biden administration is trying to keep track of all Americans who own firearms, in violation of federal statutes.

The procurement of these records by the ATF comes as the Biden administration moves to alter current laws to ensure that gun records are stored in perpetuity. Currently, gun shops can destroy their records after 20 years, thereby preventing the ATF from accessing the information in the future.”

The ATF also stands ready to begin collecting records on tens of millions more citizens who own firearms, as the Biden administration pushes to dramatically change gun regulations in America by way of burying the policy within the thousands of pages of the destructive ‘build back better’ plan.

Some of the proposed changes would enable Biden’s ATF to collect personal information on ANY citizen who legally purchases a firearm by forcing gun dealers and shops to provide sale information to the federal government.

According to Aidan Johnston, the Gun Owners of America’s director of federal affairs:

“As if the addition of over 50 million records to an ATF gun registry wasn’t unconstitutional or illegal enough, the Biden administration’s misuse of ‘out-of-business’ records doesn’t end there.

The Biden administration has forced ATF to undertake the rule-making process in record time—resulting in faulty argumentation and demonstrating that neither ATF nor Biden’s anti-gun appointees know anything about the firearms and accessories they seek to regulate.”

Biden’s regime is also preparing to impose several other overreaching federal restrictions on firearms and owners that are included in his agenda, including a sweeping ban on several accessories like pistol braces – which are used as stabilizers on common weapons such as AR-15s. Under the new guidelines, these types of accessories would have to be registered or destroyed by the owner.

Also included in the proposed regulations is a measure to require a background check when purchasing gun parts. The policy would be so stringent that if someone were to assemble a legal homemade gun part-by-part, they would be forced to submit as many as 16 background checks for some guns.

Biden and the radical anti-American swamp is waging an all-out war on the 2nd amendment, and they are attempting to do it in record time by hiding the ball in other legislative items.

Just one question… What happens when the federal government has its list of gun owners and nobody else can buy firearms for self-defense?

Tyranny always comes for the guns. 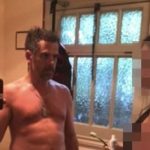 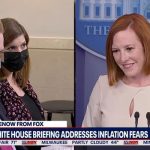