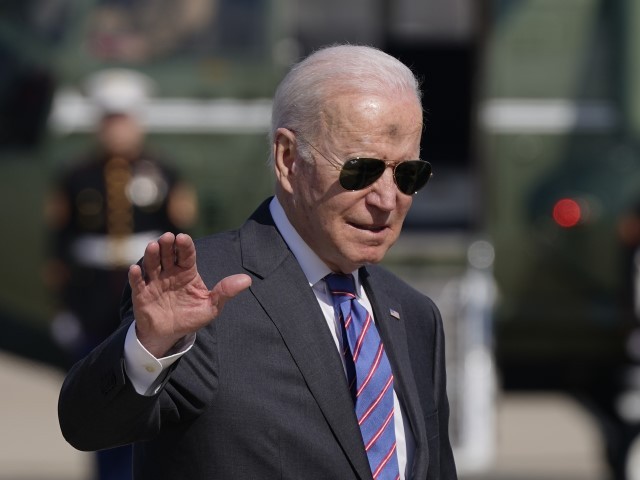 Commenting Thursday on President Biden’s State of the Union remarks, Dr. Donohue notes the president continually omitted any reference to what abortion actually is, preferring instead to speak vaguely about the “rights of women.”

“We all know that abortion means the killing of an unborn baby, but almost none of those in the pro-abortion camp likes to say such things,” Donohue writes. “Biden addressed this issue by saying, ‘Folks, advancing liberty and justice also requires protecting the rights of women.’”

“The constitutional right affirmed in Roe v. Wade, standing precedent for half a century, is under attack as never before,” Biden added in his address. “If you want to go forward not backwards, we must protect access to healthcare; preserve a woman’s right to choose — and continue to advance maternal healthcare for all Americans.”

For Biden, “aborting babies is healthcare,” Donohue writes. “That itself is Orwellian. He never tells us what the woman is choosing to do. To put it differently, what is the object of the verb “choose”?”

In his address, Biden also reasserted his support for the Equality Act, “the most radical, anti-nature, anti-religious liberty piece of legislation ever proposed,” Donohue adds.

In point of fact, if Americans “knew what the Equality Act entailed, they would be overwhelmingly opposed to it,” he declares. “Hence the need to speak about it in a deceitful manner.”

“Biden’s deceptive language is deliberate,” Donohue concludes. “He does not want the American people to ponder exactly what his sexual policies mean. His rejection of nature, and nature’s God, is all the more sick given his self-proclaimed ‘devout Catholic’ status.” 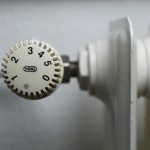 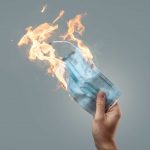