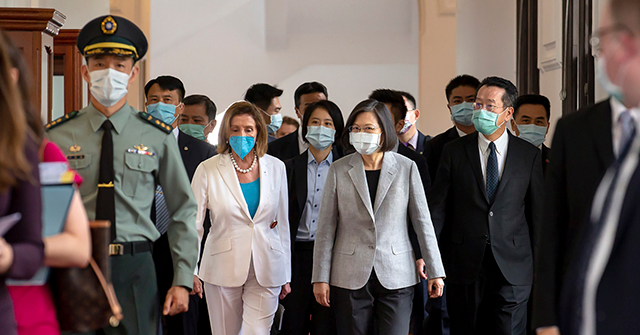 Given that China responded to Pelosi’s brief visit by flooding the Taiwan Strait with warships and jeopardizing civilian air and sea travel with internationally-denounced “military drills,” it would be difficult for any objective observer to deny Beijing is overreacting.-

Hua took her shot at spinning China’s temper tantrum on Twitter — a platform the craven Chinese tyranny denies to its own citizens, but uses to spread propaganda to the free world.

You are wrong. @StateDept @USAmbChina
1⃣️The US does not represent the whole world, still less the great many developing countries.

The PRC’s actions in and around the Taiwan Strait threaten the status quo of many decades. As @SecBlinken said, “there is no justification for this extreme, disproportionate and escalatory military response”. The world should hold Beijing accountable to maintain the peace.

Hua replied with the standard terrorist argument that the victim is responsible for the violence perpetrated against them because the victim did not obey the terrorist’s commands.

“The U.S. should not pretend to be surprised about the Chinese response, as we have tried every means to warn about the consequences of Pelosi’s visit to Taiwan, including at the highest level,” she wrote. 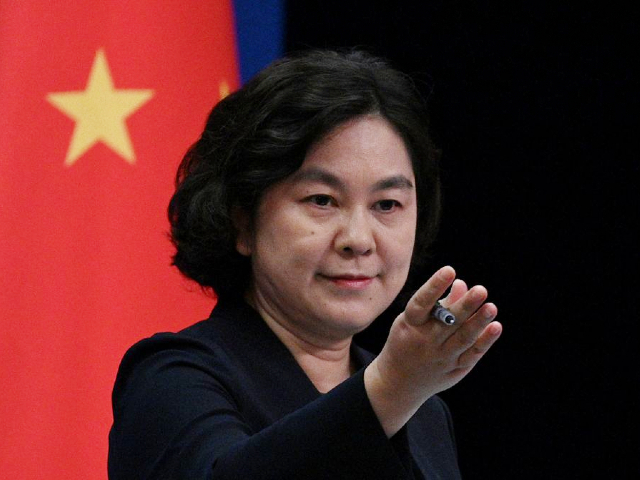 “Pelosi’s visit to Taiwan has given the lie to the U.S. government’s commitment to have only unofficial relations with Taiwan. Could a visit of the No. 3 figure of the U.S. government aboard military aircraft escorted by naval vessels be described as ‘unofficial?’ Even Pelosi herself called it an official visit,” Hua ranted.

This was a reference to the longstanding U.S. policy of “strategic ambiguity” towards Taiwan, in which the U.S. effectively agreed not to officially recognize Taiwan as an independent nation-state — but also signaled that it will oppose any Chinese effort to conquer the island by force because, as the 1979 Taiwan Relations Act put it, such an invasion would be considered “a threat to the peace and security of the Western Pacific Area and of grave concern to the United States.”

As Hua’s tirade demonstrated, Beijing is extremely sensitive to any “official” statement or action from the U.S. government that could be construed as recognizing Taiwanese independence.

China also becomes agitated when America’s implicit promise to defend Taiwan becomes an explicit commitment, as when President Joe Biden clumsily told reporters the United States would definitely be “willing to get involved militarily to defend Taiwan” in May. The White House quickly walked Biden’s comments back with public assurances that U.S. posture towards Taiwan has not changed.

Hua defended China’s furious withdrawal from various symbolic cooperation agreements with the U.S. over the weekend, including climate change and drug interdiction, by hilariously insisting that the planet’s worst polluter has been “doing more to fight climate change than the U.S.”

In truth, China is burning titanic amounts of dirty fuel and slapping the complaints of environmentalists aside. Even as Beijing boasts of securing electricity for its heavy industry by every carbon-spewing means necessary, Hua needled the United States to “mobilize more funds and provide more technology support to help the developing world deal” with climate change.

Hua concluded by demanding the U.S. “return to the One China principle and the three Sino-US joint communiques instead of salami-slicing the #OneChina policy or changing it by stealth.”

The communiques she referred to are one of Beijing’s constant obsessions, mentioned in nearly every official Chinese statement on Taiwan. These joint statements made by the U.S. and Chinese governments in 1972, 1979, and 1982 supposedly lock the United States into accepting there is only one legitimate Chinese government and promising not to violate China’s “sovereignty” by overtly supporting Taiwanese independence.

The Three Communiques also include promises from China not to use military force to change the status quo on Taiwan, as in the current near-blockade of Taiwan under the absurd pretext of holding “military drills,” but as the world has seen repeatedly over the past century, the Chinese Communist Party easily forgets promises as soon as it finds them inconvenient.

China’s state-run Global Times thunderously applauded Hua’s Twitter rant on Monday, even though most of its readership is officially forbidden to use Twitter.

“Later, Hua reposted a tweet of ChaoyangShaoxia, an observer of international affairs, which said that the G7 is acting like a thief crying ‘stop thief,’ while China has the backing of over 160 countries for its righteous cause,” the Global Times added, without mentioning that its favorite new Twitter rando was unable to provide any such “list” of nations backing China’s “righteous cause.”

The Chinese military announced on Monday that its temper-tantrum military exercises around Taiwan will continue indefinitely, without regard to the disruptions they are causing for civilian traffic. China said anti-submarine warfare drills will be added to the program, an implicit threat against the United States given that submarines would play a major role in any U.S. Navy assistance to Taiwan.

The Taiwanese Defense Ministry responded by scheduling its own live-fire artillery drills and combat readiness tests for Tuesday and Thursday. 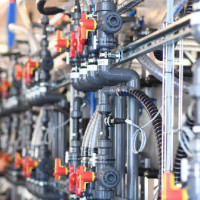 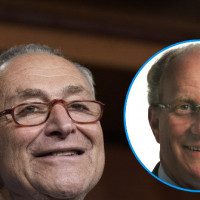