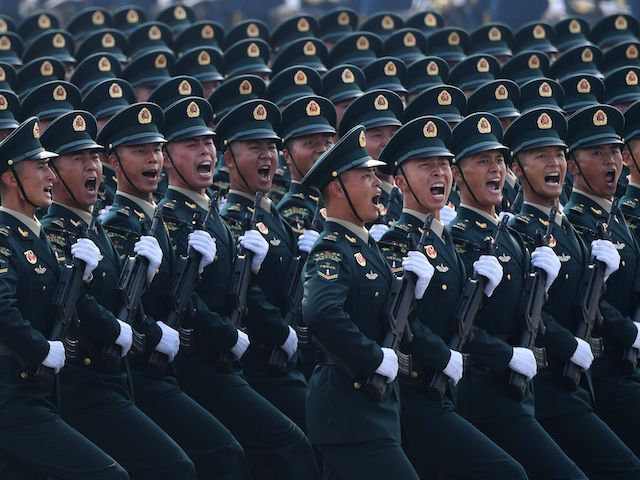 China’s defense budget for 2022 is expected to grow by “about seven percent” compared to last year when the figure was $209 billion, China’s state-run Global Times reported on Thursday.

“Multiple military experts reached by the Global Times believe that the budget could grow by about 7 percent,” the newspaper reported on March 3.

China’s Defense Ministry is expected to release a draft budget report for the fiscal year 2022 on March 5 at the opening of the annual session of the National People’s Congress, which is the Chinese Communist Party’s rubber-stamp legislature.

“China has maintained a single-digit growth in its annual defense budget since 2016,” the Global Times observed on March 3.

When reporting on Beijing’s defense budget for 2021, the Center for Strategic and International Studies (CSIS) noted that the officially announced figure of $209 billion “reveals no details about specific spending priorities and likely undercounts actual defense expenditures. Compared to many countries, especially democracies, China is far less transparent about how it allocates its defense spending.”

China’s true defense budget for 2019 may have been up to 40 percent greater than officially listed ($183.5 billion), according to CSIS:

The Stockholm International Peace Research Institute (SIPRI) estimated that Chinese defense-related expenditure actually reached $240 billion in 2019—nearly 40 percent higher than the official budget ($183.5 billion),” according to CSIS. “Similarly, the International Institute for Strategic Studies put the 2019 figure at $234 billion. The U.S. Department of Defense has stated that China’s actual spending could be higher than $200 billion.

Chinese regime-approved military expert Fu Qianshao told the Global Times on March 3 China’s military expenditure is closely tied to its national economic development. The newspaper reported China’s GDP as having expanded by 8.1 percent in 2021 compared to 2020. This increase represented the fastest growth rate of China’s GDP “in nearly a decade,” according to the newspaper. The figure allegedly landed “well above the government’s annual target of achieving a growth rate above 6 percent for that year.”

“I estimate this year’s GDP growth not to be as high as last year’s 8.1 percent, and the target will likely be put at 5 to 6 percent. But there is no way China will cut its military budget growth because of this. On the contrary, I think it should be higher than last year’s,” Song Zhongping, a Chinese military expert and TV commentator, told the Global Times on Thursday. 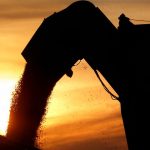 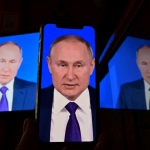