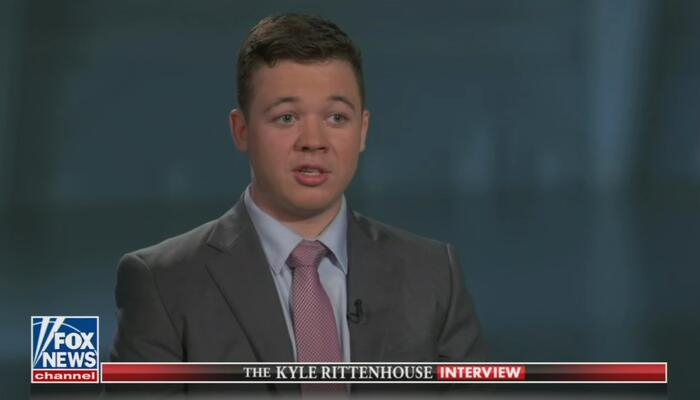 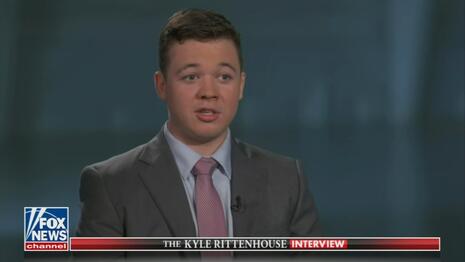 After Kyle Rittenhouse was acquitted for self-defense in the death of two men who attacked him during a riot in Kenosha, Wisconsin, the one thing that was guaranteed to outrage the liberal media mob was Rittenhouse doing a “victory lap” on Tucker Carlson’s top-rated Fox show.

CNN’s pretentiously superior Oliver Darcy was revolted by Carlson’s praise: “Kyle Rittenhouse struck us as bright, decent, sincere, dutiful, and hardworking.” The Fox host added he’s “exactly the kind of person you would want many more of in your country. He’s not especially political. He never wanted to be the symbol of anything.”

But of course, Rittenhouse is now a symbol for both sides of the political divide. He should know by now that you can’t take sides in a riot and say you’re not especially political. Rittenhouse was elevated into a national story because the Left wanted to insist that the real criminals in Kenosha weren’t the rioters. They don’t want the boy to be lionized, but they’re allergic to seeing leftist rioters being villainized.

The liberal media were looking for a story and a symbol that would underline their narrative of America being torn apart by Trumpism, racism, and rioting – or in this case, the attempts to curtail the rioting.

Darcy channeled the left-wing view that conservative media were elevating Rittenhouse into a “role model” for teenage vigilantes to emulate. “Not only are people like Carlson excusing the general concept of vigilante justice, they are actively encouraging it.”

It’s true that some people tried to create a bandwagon around the acquittal, insisting they’d like Rittenhouse to be an intern in their congressional office, or offering him a free AR-15 to celebrate. He’s not a “hero.” He’s just a boy who defended himself in a frightening and violent situation

His heart was certainly in the right place, even if I wouldn’t want my son in that danger zone. But the media rail against “vigilantes,” and aren’t fans of the police, either. Darcy and the rest seem to be encouraging unchecked rioting and chaos….as long as it magnifies the right racial and political cause. Burning your furniture store to the ground is called an “uprising” or a “racial reckoning.”

Rittenhouse wasn’t wrong to call out the media for repeatedly mangling the facts of his case. “He crossed state lines. False. He’s a white supremacist. False. None of that is true. And the lies that they can just get away with spreading. It’s just sickening. And it’s a disgrace to this country.”

Some people will never give up on a disgracefully wrong narrative. On MSNBC’s Reidout after the verdict came out, Joy Reid declared the lesson was “if I’m walking around and I’m a white nationalist coward little kid with an AR-15 and I see someone drive by with a Black Lives Matter bumper sticker and I feel threatened, I can open fire.” Jason Johnson imagined that Rittenhouse shot the two rioters because they were “race traitors” that “stood against the core conceit of white supremacy, that straight white men have dominion over everything, especially black bodies.”

The official post-verdict statement by Black Lives Matter cried conspiracy theory: “It was a set up from the beginning. The police, the judge, the court, mainstream media, and every single system involved all wrapped their arms around Kyle Rittenhouse from the very beginning.”

Anyone claiming the “mainstream media” were engaged in a long hug with Kyle Rittenhouse should be given a Breathlyzer test. Apparently, those Marxist BLM leaders were too busy counting their millions to watch any news reports. 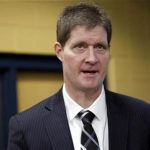