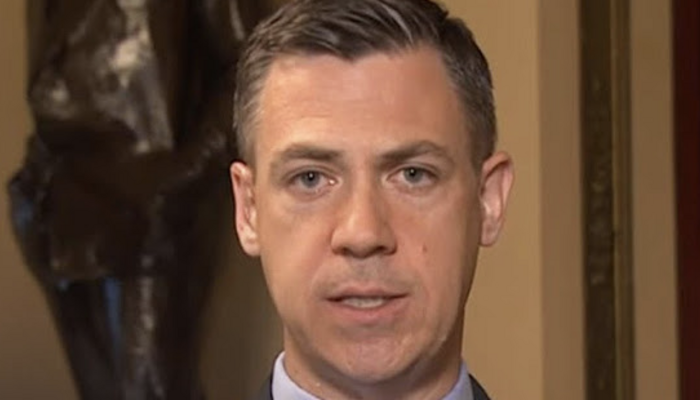 “The title of first female four-star officer gets taken by a man,” he tweeted. On October 23, Twitter removed the tweet for violating a rule against “targeted misgendering.”

“Twitter provides a crucial platform for elected officials to communicate with voters, which is part of what makes Twitter’s biased and arbitrary censorship so dangerous,” he said. “Fighting the left’s censorship will remain a priority of mine for as long as I’m in Congress.”