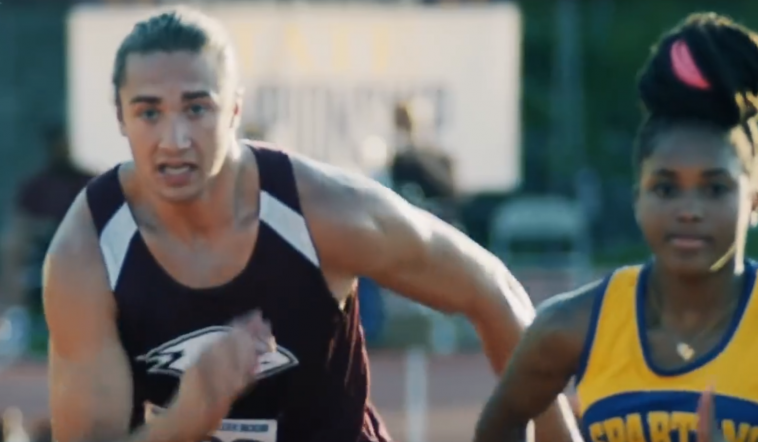 A conservative nonprofit group named “Citizens for Sanity” (CFS) is going all out on creating ads to criticize leftist policies and values, and it just released a doozy. 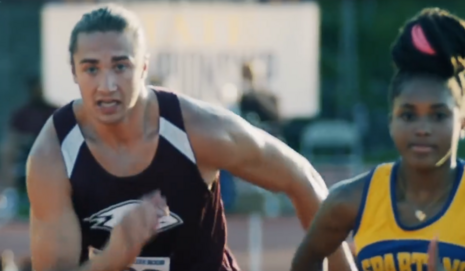 It’s latest ad takes aim at the preposterous worldview that transgender women can compete fairly in women’s sports with no repercussions. As such, CFS had some fun in making a video that completely eviscerated progressives and highlighted the catastrophic consequences of applying this worldview.

Highlighting the absurdity of men competing in women’s sports is effective and funny.

Expect to see more ads like this in the future. Ian Prior, who serves as a consultant for the organization, said that CFS will be using it’s platform to combat the woke ideologies that have taken over our culture.

“Citizens for Sanity is not an ideological organization: we stand for reason, common sense, objectivity, equality, the neutral rule of law, and open scientific inquiry — everything the radical left now stands implacably against,” Prior said. “And we are using these messaging campaigns to alert Americans to the urgent need to defeat and repudiate woke insanity before it destroys America.” 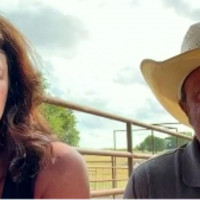 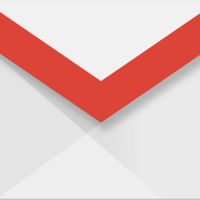