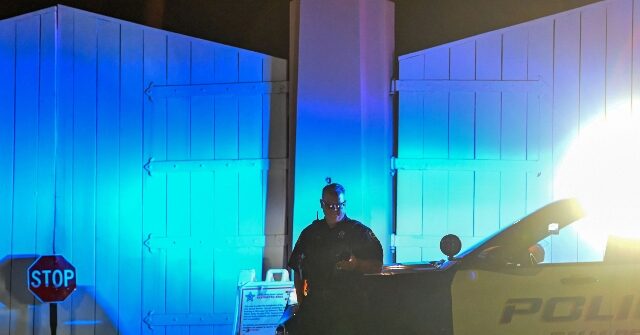 News of the FBI raiding former President Donald Trump’s private home of Mar-a-Lago ignited a firestorm of reactions from Republican politicians and conservative activists on Twitter, all of whom denounced the move as a blatant power grab by the Democrats to silence and intimidate a potential 2024 nominee.

As Breitbart News reported on Monday, FBI agents swarmed the former president’s home in Florida on Monday, reportedly to obtain classified documents he had in his possession after leaving the White House, according to various sources.

“These are dark times for our Nation, as my beautiful home, Mar- A-Lago in Palm Beach, Florida, is currently under siege, raided, and occupied by a large group of FBI agents,” Trump said in a statement. “Nothing like this has ever happened to a President of the United States before.”

Other conservatives and Trump supporters piled on the condemnation, calling Monday’s actions by the FBI inexcusable persecution of the former president that will lead to serious future consequences.

The raid of MAL is another escalation in the weaponization of federal agencies against the Regime’s political opponents, while people like Hunter Biden get treated with kid gloves. Now the Regime is getting another 87k IRS agents to wield against its adversaries? Banana Republic.

Now that the DOJ and FBI have been fully and publicly weaponized for political gamesmanship by the Democrats, I worry things are going to get real messy real quick.

The FBI and the DOJ have ruthlessly violated the Constitution and law in America. Joe Biden and Merrick Garland are no more than Marxist thugs, not public servants. They’re an outrage against decency, judgment, a former President, and the American people.#TheGreatAmericaShow

The same Democrats cheering on the FBI raiding President Trump’s house are trying to give the IRS 87,000 new agents and an additional $80 billion.

And we’re supposed to believe they won’t also weaponize the IRS?

Some Third World shit going on right now. I never thought I’d see it in my lifetime, but it’s here.
The FBI has now burned any small sliver of credibility it may have had TO THE GROUND. Time for a complete housecleaning or they’ll be nothing left of this place.

The FBI has been weaponized. Defund and Dismantle.

The FBI raid of Mar-a-Lago is a continuation of the left’s endless & unlawful persecution of President Trump.

The failed Biden Regime will do anything to try to distract the American people from the fact that their policies are DESTROYING our nation.

The media is missing the really, really big reason why the raid today is a potential blockbuster in American politics.👇 pic.twitter.com/3BdI9NA9Az

Clinton campaign spied on Trump campaign and manufactured a fake dossier that it then foisted on the FBI. Hilary’s home isn’t getting searched.

The FBI is currently raiding President Trump home at Mar-a-Lago.

They have declared war on 74 MILLION Americans.

2. It damn well better be a head. Hillary Clinton acid washed hard drives. TOOK SKIFF only top secret documents home. WILDLY illegal. THEY did NOTHING. The FBI needs to be fumigated. ANY FBI agent who knows about corruption and keeps quiet is just as guilty. Con’t

Little to add on the details of the raid on Trump’s home: it is disgraceful and unprecedented. The question is what comes next. We either have Republic or we don’t. If we do, the people who’ve politicized the FBI in recent years will face investigation and prosecution.

Today’s raid by the FBI of President Trump’s home is unprecedented, and it reeks of more of the same – the continued weaponization of the Department of Justice to target a past and possibly future political opponent. That’s a story from a third world country; not from America.2/2 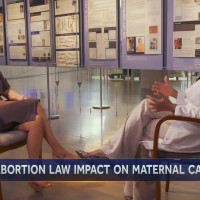 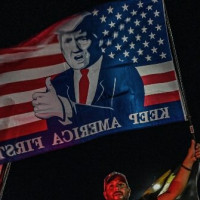