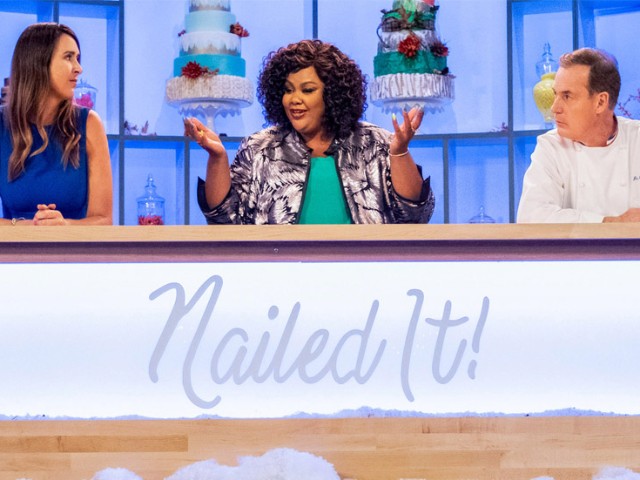 Production was abruptly shut down on the Netflix cooking competition show, Nailed It! Halloween, after the crew walked out in support of attempts to unionize the production.

The crew members reportedly walked out over a bid to join the International Alliance of Theatrical Stage Employees (IATSE). The union announced a strike against the show’s producers, Magical Elves, and asked members of other unions not to cross the picket line, according to The Wrap.

In Los Angeles, California, the @IATSE is on strike against the production “Nailed It” produced by Magical Elves. This production has yet to negotiate with the IATSE, and we are asking Local 600 members to NOT cross the picket line. (1/2) #UnionStrong #1u

“The approximately 50-person crew on Season 7 of Netflix’s unscripted baking competition ‘Nailed It!’ are on strike for union representation since Tuesday evening. If organized, this would be the first season under a union agreement. There was a picket line this week in L.A., and this involves all 13 of our West Coast Studio Locals,” the union said in a statement to The Wrap.

Producers of the series decided to stop production of the current season after four episodes instead of meeting to consider agreeing to unionization. The fate of the series is now in question.

It has been confirmed that the season will conclude with the four finished episodes and the other planned episodes have been scrapped.

A member of the crew told Deadline, “I know for sure it’s closed. They’d rather shut down than sign a union contract. They’re known to be non-union.”

The series debuted in 2018 and has been nominated for two PGA Awards, and three Emmys for Outstanding Competition Program. 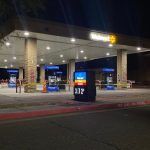 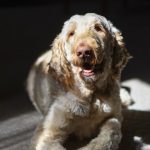