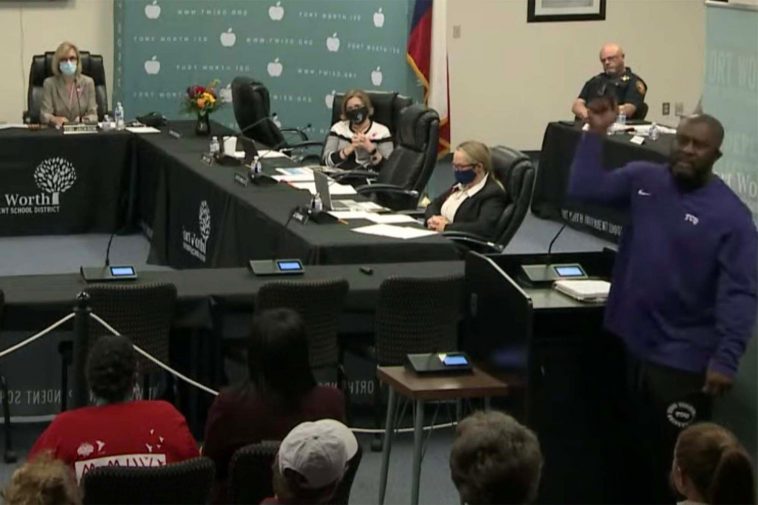 Parents criticizing the practice of critical race theory will face the wrath of 1,000 “locked and loaded” soldiers, cautions a leftwing, self-described “revolutionary” in Texas.

In a live-streamed Fort Worth Independent School District Board Meeting last week, Malik Austin threatened local parents who oppose the anti-white curricula being taught to their children and declared he is willing to “fight” for the bigoted teaching method.

“For those who got an issue with this critical race theory equity, this is something I fight for, for my children… How dare you come out … and talk about the things that my daddy and my grandparents went through, the lynching, the oppression, Jim Crow, and my kids are still being afflicted by this!” Austin reprimanded.  “How dare you come up here and challenge me on critical race theory!”

A Far-Left activist in an FWISD Board meeting threatened parents all because they were criticizing CRT. The activist said that he would bring 1000 soldiers and that he will be “lock and loaded” next time. pic.twitter.com/VmqNaQQh10

Opponents of CRT lesson plans, which attribute racism to “white privilege” and claim racism is systemically embedded in all American institutions, will soon face off with a militia, warned Austin, who wore military apparel to a school board meeting in August.

Malikk Austin goes into a school board meeting in Austin Texas and openly threatens parents and staff to return with 1000 armed soldiers. pic.twitter.com/cnIutjGKd7

“We are not our ancestors,” he said, drawing a distinction between his supporters and peaceful civil rights leaders of the past. “I’ve got over 1,000 soldiers ready to go. One thousand ready to go.”

As other parents in the audience began to jeer, Austin’s microphone was cut off. But he continued his tirade, threatening violent retalition of parents who oppose CRT. 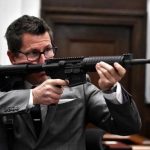 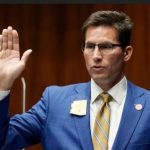