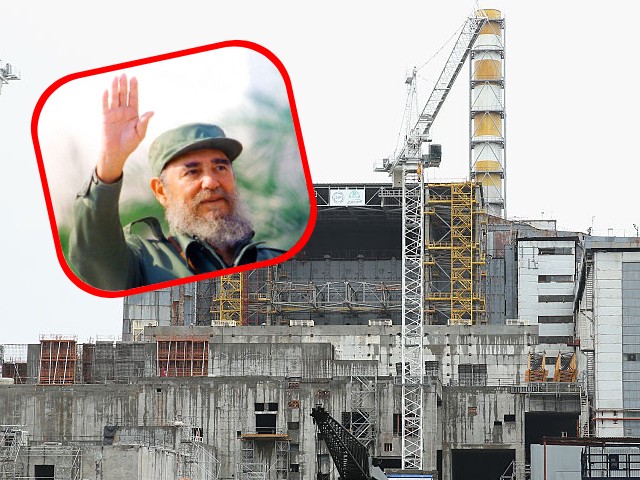 Granma, the official newspaper of the Communist Party of Cuba, published an article on Thursday praising Fidel Castro for allegedly spearheading an effort to help the victims of the 1986 Chernobyl nuclear disaster as evidence of its goodwill towards Ukraine – despite the Castro regime’s staunch support of Russia in the current war.

Russia is a close ally and patron of the Castro regime. Its leader, Vladimir Putin, launched a full-scale military of Ukraine last week in what he described as an effort to “de-Nazify” the country. Putin first invaded Ukraine in 2014 and has illegally occupied Crimea, Ukraine, since, as well as fueled a war in the eastern Donbas region between the Ukrainian military and pro-Russian separatists. 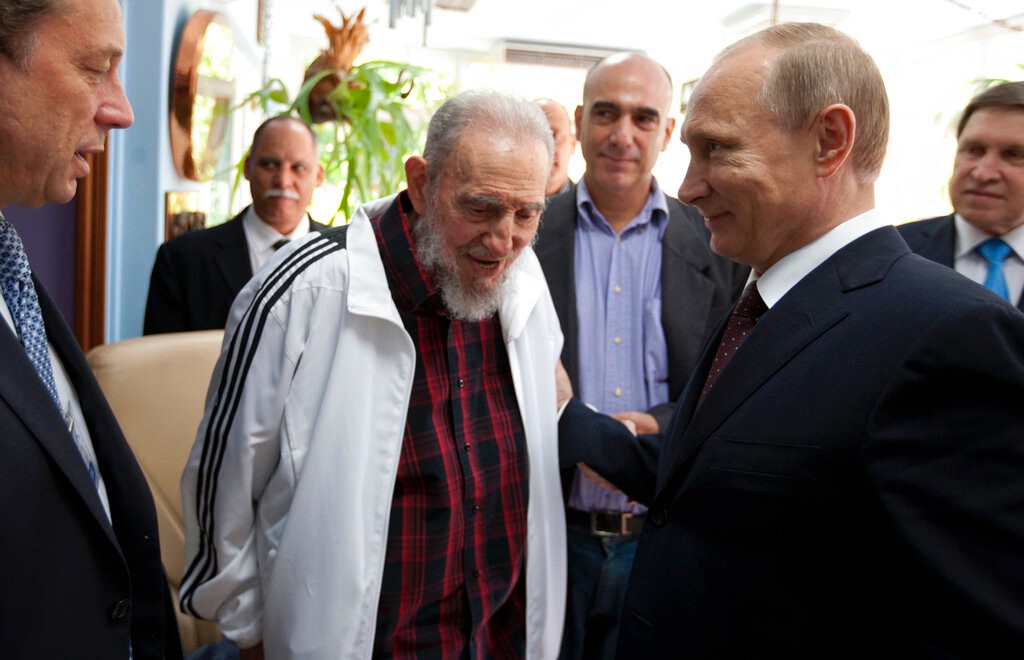 The Castro regime has issued multiple statements and used its state media to promote the claim that the United States, by pursuing friendly relations with Ukraine, caused the current war.

In Thursday’s Granma column, writer Elson Concepción Pérez recalled an alleged operation by Fidel Castro to aid the victims of the Chernobyl disaster caused by communist mismanagement of the eponymous nuclear power plant under the Soviet Union, and compared this alleged charity to America’s support for Ukraine.

Concepción writes that he personally visited “groups of Ukrainian children affected by the Chernobyl nuclear accident” who effusively embraced Cuban communism, according to him.

“I could note the admiration and gratitude for Fidel on the part of the families of those children who the Commander-in-Chief visited on various occasions, after having received the first group at the airplane stairway that brought them to our country,” Concepción claimed. “He signed his olive green hat and gave it to a Ukrainian girl, inquired with doctors and directives all the care program for the minors, their most common pathologies, and their evolution through their stay on the island.”

“This was all done for free as an expression of love and solidarity,” Concepción claimed, “those attributes that contrast with those who today send thousands of tons of weapons to Ukraine, a country turned into a hostage of the hegemonic policies of the U.S. and NATO, to face Russia.”

“Let us remember those Ukrainians in moments like today, and along with them ask for an end to the war and for that country to incorporate itself into the international community without belligerent aspirations,” the article concluded, “and with a neutral character that should not change no matter how much the promoters of hate and confrontation – that is to say, the government of the United States and NATO – want to take it down the wrong path.”

Other than referring to Ukraine as an American “hostage” on multiple occasions, the article on Fidel Castro’s alleged role in aiding Chernobyl victims did not weigh in on the current conflict. The Chernobyl Exclusion Zone, the irradiated area around the power plant, has played a significant role in combat given its geographical location, placing it on the shortest path between Russia and Kyiv. The Russian military reportedly seized the site with minimal struggle during the early days of the full-scale invasion last week.

Under the current Ukrainian administration, the government had attempted to promote Chernobyl as a lucrative tourism site. During a ceremony observing the 35th anniversary of the disaster last year, Zelensky promised to turn the exclusion zone into “an area of renaissance.” 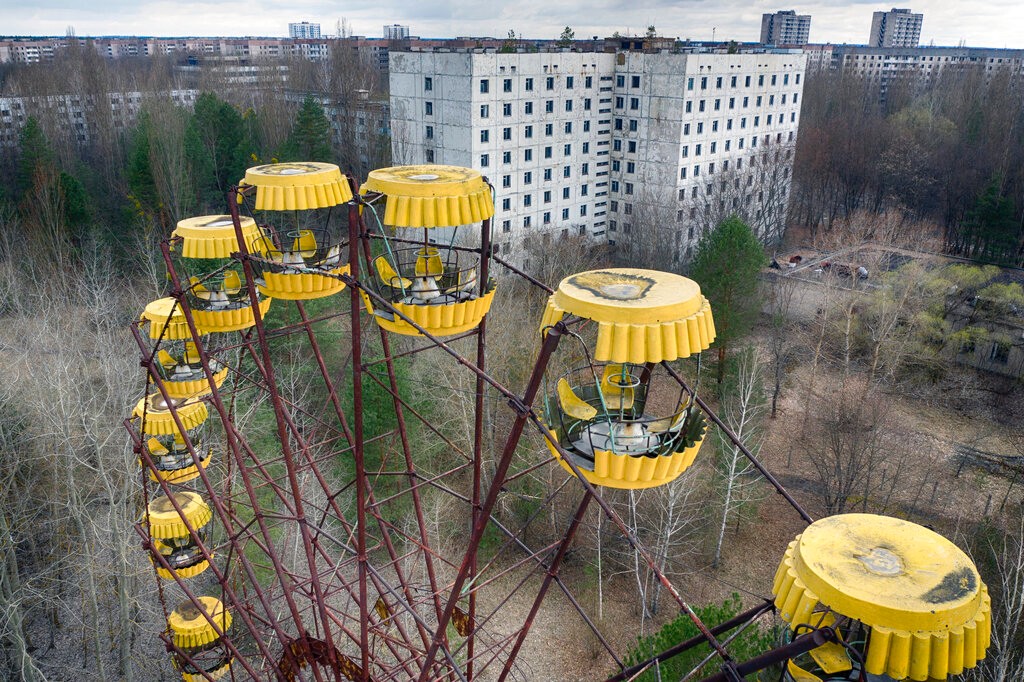 An abandoned Ferris wheel stands in the park in the ghost town of Pripyat, Ukraine, close to the Chernobyl nuclear plant, on April 15, 2021. (AP Photo/Efrem Lukatsky)

The article allegedly in solidarity with the Ukrainian people – who at the time of the Chernobyl nuclear disaster did not enjoy sovereignty as a state – was written by the same Granma writer who last week praised Putin for his invasion of Ukraine.

“Russian President Vladimir Putin has demonstrated firmness before the American and NATO plan to surround his country with arms and military forces,” Concepción wrote in a February 27 column. “Putin has assured that he was led to make this decision as a last resort left to him by the West.”

The article notably omitted the extensive evidence that Putin’s regime was supplying violent separatists in Donbas with heavy weaponry for years and that investigations concluded that these weapons were used to shoot down a commercial airliner in 2014.

While Cuba is a close Russian ally, Ukraine maintains an embassy in Havana – one that has allegedly been bombarded by statements in solidarity against Russian aggression in the past week, an indication the general public in Cuba does not agree with its regime’s stance. In an apparent attempt to silence these gestures, Cuban state security arrested an activist, Pablo Enrique Delgado Hernández, last week for handing a bouquet of roses to a diplomat at the Ukrainian embassy in a gesture of defiance to the official government stance. 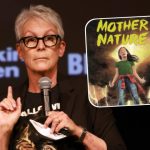 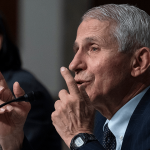