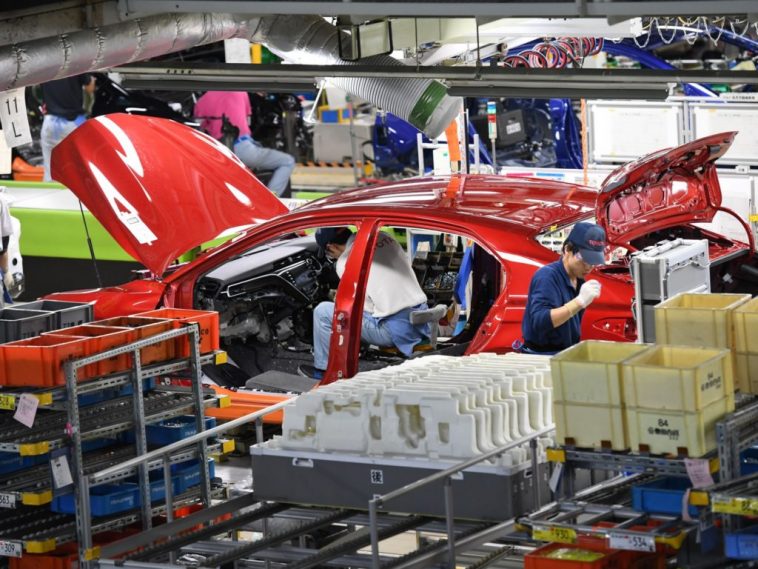 Toyota Motor Corp. said Wednesday it restarted all of its domestic plants in Japan following a two-day-long production halt caused by a cyberattack on the computer system of a Toyota parts supplier, Kyodo News reported.

“Toyota restarted its 14 plants using a makeshift production data system connected to Kojima Industries Corp., as it is expected to take one to two weeks for the supplier to restore its computer network,” according to the Tokyo-based news agency.

Kojima Industries Corp. experienced “computer server trouble” on February 26. The plastic parts maker later detected the presence of “a virus and a threatening message” on its server, Kyodo News revealed on March 2. An anonymous source told the news agency on Wednesday the threatening message “was written in English.”

Kojima Industries Corp. said it chose to shut down its entire computer network on February 28 to prevent the malware issue “from spreading to customers.” The company’s decision led Toyota to completely halt its domestic production on the same day. A Toyota spokesman at the time described the development as the result of a “supplier system failure.”

Toyota operates 14 automobile plants in Japan. The factories account for one-third of the car manufacturer’s global production. Toyota suffered an estimated production loss of 13,000 vehicles or roughly five percent of its domestic monthly output as a result of Kojima Industries Corp.’s computer shutdown on February 28 alone. 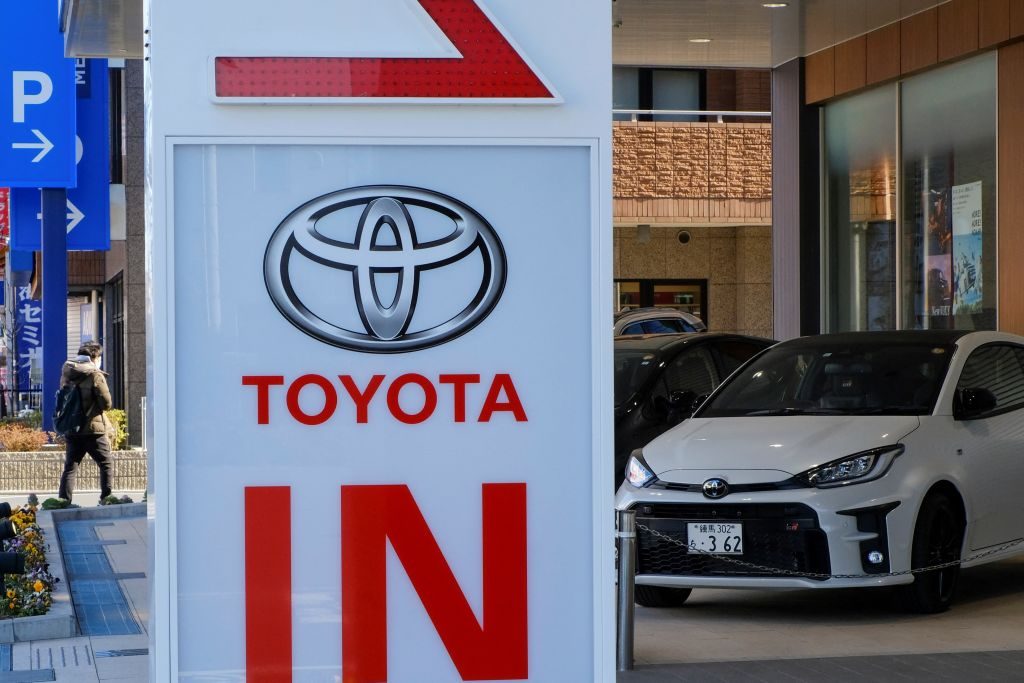 The logo of Japan’s Toyota Motor is displayed at a dealership in Tokyo on February 9, 2022. (KAZUHIRO NOGI/AFP via Getty)

“The carmaker plans to make up for the lost output later this month to meet its global production plan of around 950,000 vehicles for March,” Kyodo News revealed on March 2. “There is no change in its plan to build 8.5 million vehicles worldwide for the fiscal year ending this month.”

Toyota’s unexpected production loss at the end of February served as a major setback for the automobile manufacturer, as it had already been forced to cut production capacity for that month due to global supply chain shortages.

“In the month of February, operations will be suspended in 11 lines in 8 plants, out of 28 lines in 14 plants,” Toyota announced in January as quoted by Nasdaq. “The affected vehicles will include GR Yaris, Corolla, RAV4, Harrier, Prius, and Camry among many others.”

Toyota announced the February curbs in January as part of a plan to trim its production targets for the fiscal year ending in March 2022. The company released a press release explaining its decision to curb production targets on January 18. The statement read, in part:

[D]ue to the impact of the continuing demand for semiconductors across all industries, we have adjusted our production plan by around 150,000 units globally.

As a result of the revision, the full-year production forecast for the fiscal year ending March 31, 2022 is expected to be lower than the previous forecast of 9 million units.

With regards to the shortage of semiconductor-related parts, we will continue to examine the situation and consult with all companies involved in considering the use of substitutes where possible in anticipation of a continuing shortage.

Toyota Motor Corp. remains “the world’s biggest carmaker” despite its recent production setbacks, according to sales figures published in January by Reuters. 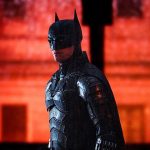 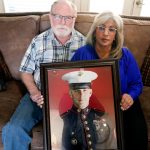