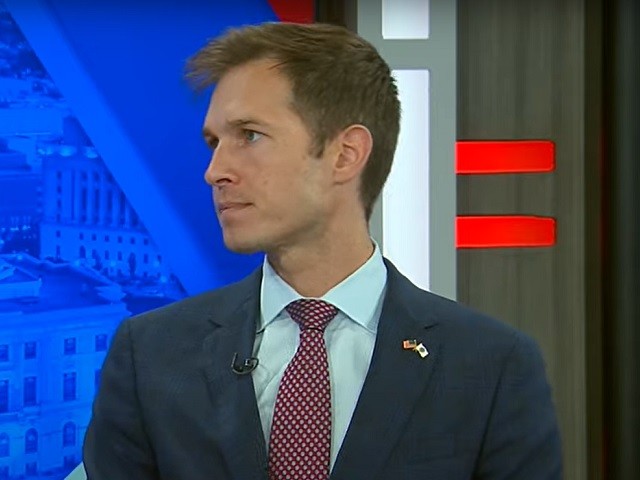 On Saturday’s broadcast of MSNBC’s “Alex Witt Reports,” Rep. Jake Auchincloss (D-MA) called for the U.S. to cut off imports of Russian oil in order to deprive them of “by far the most important source of hard currency” for them and also called for the U.S. to impose secondary sanctions against China and applying diplomatic pressure against China to get them “to further isolate Russia.”

Auchincloss said, “[A]s they get frustrated, the Russian forces — which traditionally have relied on artillery, more than they have on infantry or highly-trained ground forces — are going to be shelling civilian areas indiscriminately and leading to high casualties. This reinforces why the United States needs to do three things, I believe immediately: One is oil, we’ve got to cut off the oil. It’s by far the most important source of hard currency and government surplus for the Russian economy right now. Number two, we’ve got to wage secondary sanctions against China and use diplomatic pressure to get China to further isolate Russia. And number three, airplanes, we need to work with Poland and Lithuania and Romania to provide airplanes to the Ukrainian fighters and to backfill those for our eastern NATO allies.” 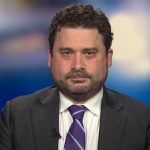 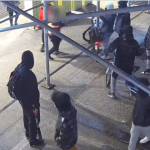