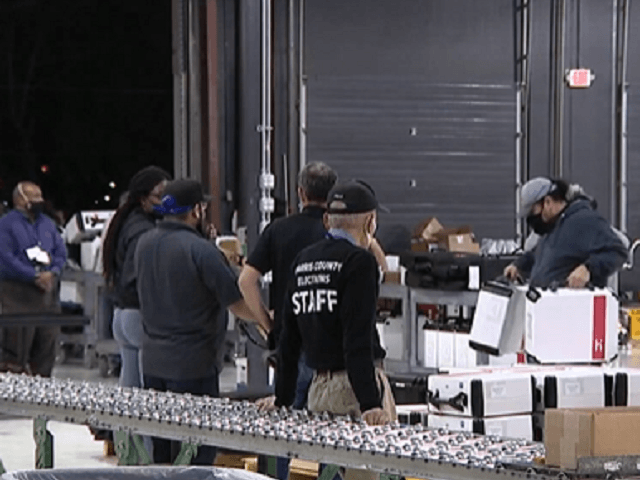 HOUSTON, Texas — Election officials in Texas’ largest county failed to count approximately 10,000 ballots by election day. The Democrat-appointed election administrator for Harris County reported 6,000 of the ballots were cast in the Democratic Party primary and 4,000 in the Republican Party Primary.

“As we continue to run through the numerous checks and balances of the tallying process, we identified approximately 10,000 mail-in ballots (6,000 Democratic and 4,000 Republican) that were not added into the original Election Night count,” Harris County Election Administrator Isabel Longoria said in a written statement obtained by Breitbart Texas. “The oversight occurred between the hours of 1 and 4 a.m. as the political parties that make up the Central Count Committee were reviewing ballots.”

“The Democrats in Harris County made up their own rules last election. This election is proving to be a disaster,” Governor Patrick said in a statement reported by Fox 26’s Greg Groogan. “The issues at the polls today strike at the heart of exactly why we passed Senate Bill 1, the Election Integrity Bill, and why the Texas Senate will continue to pass even stronger election security reforms that improve the integrity of our elections.”

On Fox 26’s Sunday morning news show, “What’s Your Point,” former Houston mayoral candidate Bill King said. “I’ve never seen anything vaguely as incompetent as this. I don’t see any partisan advantage one way or the other. This was just gross incompetence.”

King elaborated that the missing votes could change the outcome in some closely contested races.

Other panelists on the show, Republican and Democrat, railed on Longoria’s office and the complete disaster that the primary election process became. Watch the video above for their complete commentary.

“While the votes were scanned into our tabulation computer, they were not transferred and counted as a part of the unofficial final results as they should have been,” Longoria’s office said of the non-counted 10,000 votes. “These votes will be added to the final count when the Central Count Committee next convenes on Tuesday.”

Putting the best possible spin on the incident, Longoria’s office concluded, “While we understand the seriousness of this error, the ability to identify and correct this issue is a result of a lengthy, rigorous process and is a positive example of the process ultimately working as it should.”

Officials said they will work closely with the Texas Secretary of State’s Office to “investigate the missteps that took place in the process.” 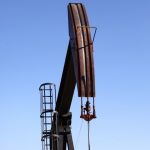 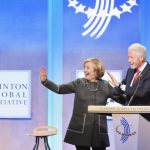