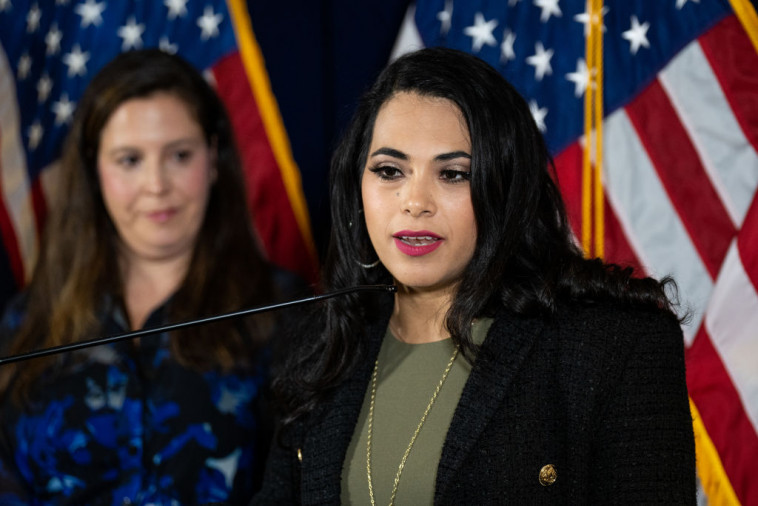 The Democrat congressman running against Republican Mayra Flores for a Texas House seat paid a blogger who refers to the Hispanic candidate as “Miss Frijoles,” “cotton-pickin’ liar,” and even more vile insults, according to a new report from NBC.

Rep. Vincente Gonzales (D-TX) paid $1,200 to the McHale Report Blog on June 24 for “advertising services.” After the payment, the blog has repeatedly and viciously attacked Flores, calling her “Miss Frijoles” over 20 times.

“My far left opponent, Vincent Gonzalez, hired a local blogger to run hateful & racist ads against me,” Flores tweeted on Monday. “But, I love frijoles & I grew up eating frijoles. I am not embarrassed of my upbringings & frijoles w/tortillas de harina is simply the best. Here’s to Miss Frijoles 2022.”

Jerry McHale, who runs the blog, has accused Flores of being a “Trump fanatic” and defended his attacks as just part of the political game. He also posted on May 13, prior to the check from the Gonzalez campaign, “Does Flores want Trump to come & take her p****?”

The blog also included other attacks against Flores, including vulgar descriptions of her vagina and labeling her “Miss Enchiladas” and similar terms. Included in other posts is conversation with a friend who discusses not wanting to spend the night with Flores because of concerns about “rotten p****.”

“I am a liberal Democrat. And it’s war against the Republican,” McHale told NBC. “I’m going to be merciless with her.”

“If you entertain any illusions of winning, you’re going to have to run on stronger issues that being baptized Miss Frijoles. In your rebuttal to the Miss Flores’ designation, you expressed your love for frijoles. Be careful and don’t eat too many because you’ve already done enough farting out of your mouth,” one of the diatribes against Flores reads.

McHale, who has been paid by Gonzalez before, has not run any advertisements yet for the congressman on his blog leading to questions about the nature of the “advertising services” he is being paid for. He received $1,000 in compensation from Gonzales last year.

Democrats, including Gonzalez’s campaign, have said that they do not support the language used by McHale.

“Of course, the congressman is against referring to Rep. Flores as ‘Miss Frijoles’ or a ‘cotton-picking liar’,” said Collin Steele, Gonzalez’s campaign manager.

The blog also includes other objectionable content, such as use of the n-word.

Last month, Flores won a historic special election race in Texas to become the representative for Texas’ 34 district. She became the first Republican to represent the area since 1870 and the first Mexican born congresswoman.

Flores responded to her victory with a statement saying that her “historic win will bring back God to the halls of Congress!”

“This win is for the people who were ignored for so long!” she continued. “This is a message that the establishment will no longer be tolerated! We have officially started the red wave!! #TX34 God, Family, Country.”

Democrats showing their true racists color as always. This blog insulting Ms. Flores is just another tool of how the party of mules operate when one disagree with them. 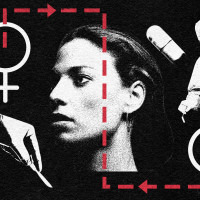 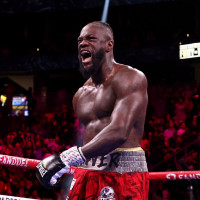