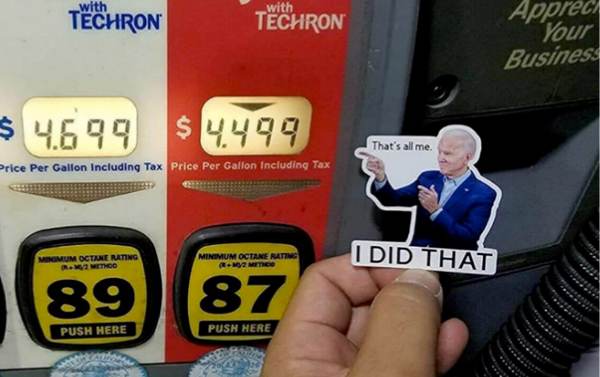 On his first day in office, Joe Biden killed off 42,100 jobs by ending construction of the Keystone XL Pipeline. The project would have delivered 830,000 barrels of crude to the US every day.

Biden then postponed new federal leasing of oil and gas resources for at least a year. Biden’s policies did nothing to reduce greenhouse gas emissions and merely offer a leg-up to political rivals such as Russia.

The cost of a barrel of oil reached $116 on Friday.
Experts expect that number to rise. US gasoline prices were up to $3.84 a gallon on Friday. Americans are hurting as a direct result of the lunatics running the Democrat Party.

On Friday the Democrat Party canceled their hearing into the fossil fuel industry. It’s hard to shame oil makers when gas is at $4.00 per gallon.

Top Democrats on the House Oversight and Reform Committee abruptly canceled a hearing that was intended to be part of a months-long probe into the fossil fuel industry amid the Ukraine crisis.

Democratic leadership nixed the hearing, originally scheduled for March 8, from the panel’s schedule despite their previous insistence that it takes place, according to Republican leaders on the committee. Oversight Chairwoman Carolyn Maloney and California Rep. Ro Khanna, the top Democrat on the Oversight Subcommittee on Environment, announced that they would call the Big Oil board members to testify as part of their broad climate probe into the industry in early February.

“Now that world events have shown the importance of domestic oil and gas production, you are canceling the March 8, 2022 hearing with oil company board members even after you sent letters ‘demanding their testimony’ on that date,” the GOP lawmakers wrote in the letter. 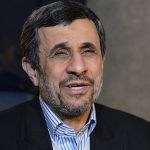 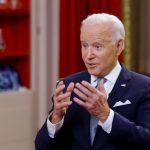