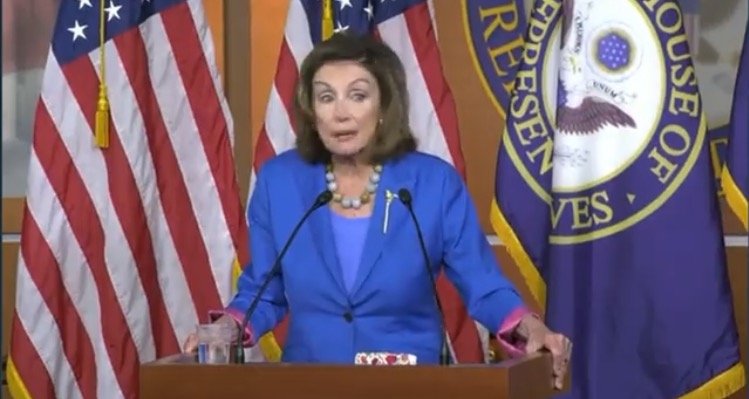 The Democrat party is falling apart.

The progressives have pushed the party extremely far-left — Dems who want to win elections are trying to push back.

Internal Democratic tensions over cultural change, equity and “wokeness” are boiling over after the party’s dismal showing in this week’s elections.

Progressives and centrists are in a pitched battle over how best to grapple with huge debates that have been roiling the nation in recent years. Those debates touch on some of the rawest topics in American life: race, gender and sexuality, as well as policing, criminal justice and education.

To the centrists, progressives are pushing and prodding the party out of the mainstream of American opinion, risking further electoral calamity. The left, they argue, is too glib, and too prone to confuse self-righteous social media chatter with the more nuanced realities of public opinion.

To the left, the centrists are cravenly abandoning the party’s core supporters and its core purpose. If the Democratic Party isn’t committed to making America fairer, they ask, what is it even there for? Many progressives also see the centrist approach as a strategic error, arguing that caution and timidity depress enthusiasm among key voting groups.

The division reared its head in Virginia.

She said that McAuliffe lost because he was not progressive enough.

“I know that Virginia was a huge bummer,” Ocasio-Cortez said in a video on Instagram. “And honestly, if anything, I think that the results show the limits of trying to run a fully 100% super moderated campaign that does not excite speak to or energize a progressive base and frankly, we weren’t even really invited to contribute on that race.”

Ocasio-Cortez then accused “moderate Dems” of enabling Republican “race-baiting.” She argued it “demoralizes the base you’re supposed to protect and turn out while also ceding white swing voters to the right w/ inadequate responses or silence.”

“What went wrong is just stupid wokeness. Don’t just look at Virginia and New Jersey. Look at Long Island, look at Buffalo, look at Minneapolis, even look at Seattle, Wash. I mean, this ‘defund the police’ lunacy, this take Abraham Lincoln’s name off of schools. I mean that — people see that,” Carville said.

“It’s just really — has a suppressive effect all across the country on Democrats. Some of these people need to go to a ‘woke’ detox center or something,” he added. “They’re expressing a language that people just don’t use, and there’s backlash and a frustration at that.”