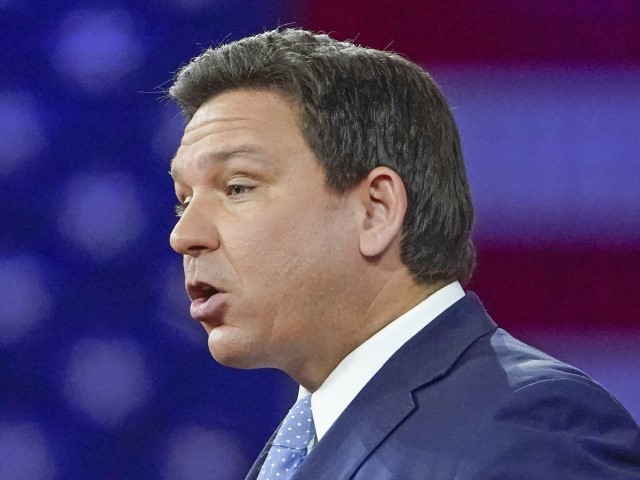 Thursday, Gov. Ron DeSantis (R-FL) reacted to media critics who proclaimed he was a bully for telling kids at a public appearance in Tampa earlier this week that they did not have to wear the cloth masks preferred by some bureaucrats and public officials in the era of COVID-19.

DeSantis told FNC host Tucker Carlson that none of the adults at the event were wearing masks, and he saw the true bullies as the ones who brought about the mandates.

“Tucker, none of the adults were wearing masks and seemed to me that someone told those kids they had to do it. So I just wanted to make it very clear they do not need to be doing it. Obviously, in Florida, it is a free state. You can do it. But I think it’s also important to point out that there is no reason to do it for young and healthy kids, especially in the State of Florida, we never had a mass mandate, of course, but our guidance from our Health Department is not to wear these cloth masks. And I think it needs to be said because people have been lied to for two years. And so I was — I didn’t want it to be thinking that like they were told to do this by me because I certainly wouldn’t do that.”

“And you know, they talk about oh, by letting someone have a choice to take off their mask and welcoming that choice, that that’s somehow bullying,” DeSantis continued. “Tucker, bullying is locking kids out of school, which they did. Bullying is forcing kids to wear masks for eight hours a day, which they did for two years, and are only stopping now because the polling has changed. Bullying is kicking people out of work because of vaccine mandates. We fought all of those policies in Florida. We lifted people up, and we liberated them from local school boards and governments that imposed them.” 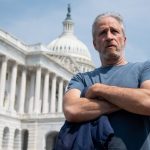 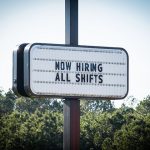