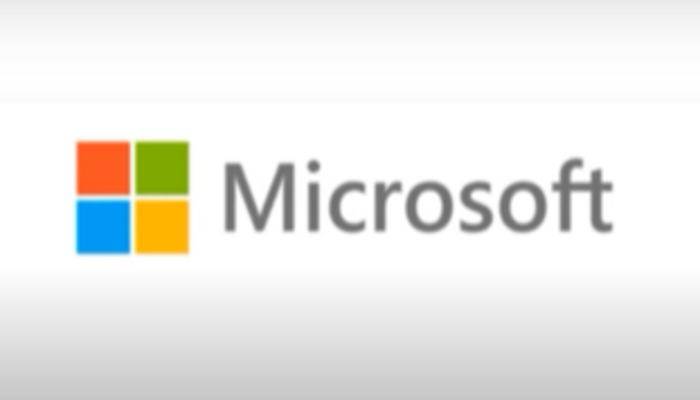 Tech outlet The Verge accused Microsoft of “forcing” users into the tech giant’s own browser, targeting workarounds “even if their default browser is not [Microsoft] Edge.” 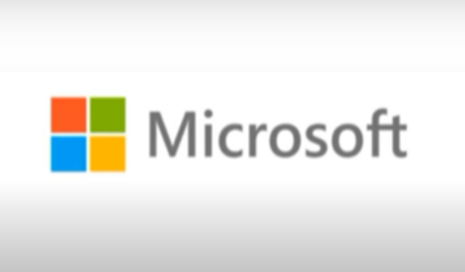 The Verge reported that Microsoft not only made it difficult to change default browsers on Windows 11 but is actually now blocking default browser workaround apps such as EdgeDeflector. The report included a Microsoft statement that appeared to confirm the anticompetitive behavior, according to The Verge. Microsoft has reportedly consistently sought to force users of Windows 10 and Windows 11 into using only Microsoft Edge and Microsoft Bing, first with “Start menu search results, and now with the new Widget panel.”

The block of EdgeDeflector by a Windows 11 preview was initially thought to be a bug but will reportedly soon be a software update for Windows 11. “Microsoft has decided to prevent app developers from invoking microsoft-edge protocol links, which are now restricted to the Edge browser,” The Verge reported. A Microsoft spokesperson reportedly confirmed the deliberate nature of the company’s update.

The Verge quoted Microsoft as saying: “‘Windows openly enables applications and services on its platform, including various web browsers … At the same time, Windows also offers certain end-to-end customer experiences in both Windows 10 and Windows 11, the search experience from the taskbar is one such example of an end-to-end experience that is not designed to be redirected.’” The spokesperson added, “‘When we become aware of improper redirection, we issue a fix.’”

EdgeDeflector developer Daniel Aleksandersen was seemingly very unhappy with the Windows 11 Beta and Release Preview update. “To fight back on this user-hostile development [from Microsoft], I developed EdgeDeflector in 2017,” Aleksandersen wrote in a blog. “These aren’t the actions of an attentive company that cares about its product anymore. Microsoft isn’t a good steward of the Windows operating system. They’re prioritizing ads, bundleware, and service subscriptions over their users’ productivity.”

Mozilla Firefox, which had developed its own workaround method with Microsoft Edge, is also reportedly dissatisfied with Microsoft’s latest move. “People deserve choice. They should have the ability to simply and easily set defaults and their choice of default browser should be respected,” said a Mozilla spokesperson, according to The Verge. Microsoft has faced a number of fines previously for “anti-competitive Internet Explorer bundling,” The Verge reported.

Conservatives are under attack. Contact Microsoft at 1-800-642-7676 and demand that Big Tech be held to account to mirror the First Amendment while providing equal footing for conservatives. If you have been censored, contact us at the Media Research Center contact form, and help us hold Big Tech accountable. 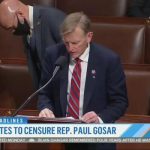