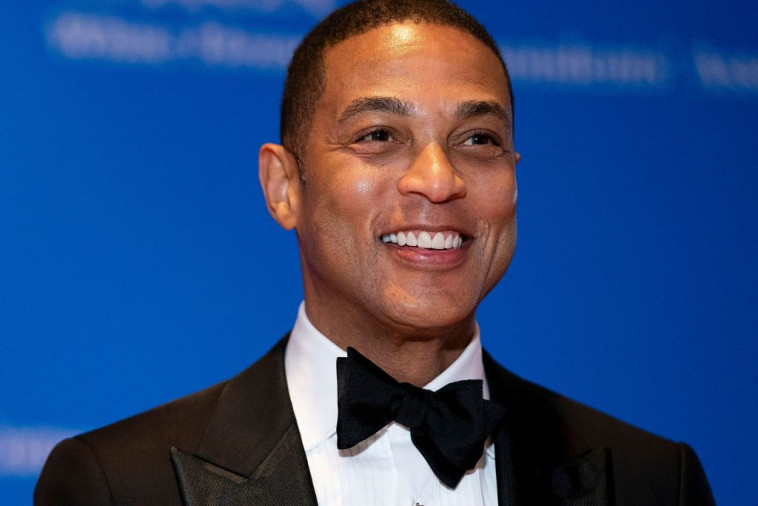 CNN anchor Don Lemon appeared to buck new company president Chris Licht’s more fair-minded approach, saying on Thursday that if journalists were truly doing their jobs, they needed to treat Republicans as though they are dangerous to society as a whole.

Lemon made an appearance on CNN’s “New Day” to discuss the state of politics with just a few months left before November’s midterm elections, and he argued that it was not reasonable to treat Republicans and Democrats as simply two opposing sides with differing ideas of how to best make life better for the American people.

Bitter Don Lemon lashes out on-air seemingly against new CNN boss Chris Licht as the “people who are in charge of what we…the American press puts out” and decries the desire to treat GOP fairly.
“Republicans are doing something that is very dangerous to our society,” he sneers. pic.twitter.com/jRr7Grz9Q6

Among the things Lemon wanted Republicans to “answer for” were the Capitol Riot on January 6 and a series of laws restricting abortion that followed immediately after the Supreme Court handed down its 6-3 decision in Dobbs v. Jackson Women’s Health Organization — which overturned landmark abortion cases Roe v. Wade and Planned Parenthood v. Casey.

“You have the inmates running the asylum, basically. You have the extremists, because I know there are Republicans sitting out there going, ‘No, Don Lemon, that’s not what we are.’ It’s maybe not what you are, but it’s what your Party’s become. It is what you have allowed to happen,” Lemon concluded.

Faggot lemon needs a big dick in his mouth.