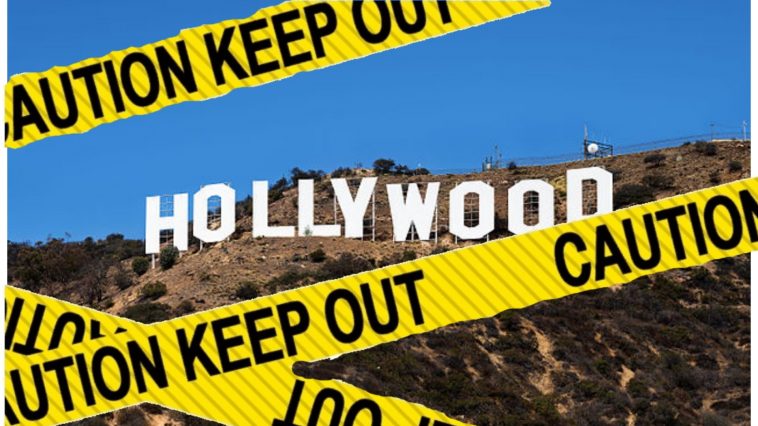 California is experiencing a violent crime spike just like several other Democrat-run states across the US.

The issue is particularly awful in Los Angeles, where Soros-Backed DA George Gascon has implemented woke felon-first policies that have emboldened criminals like never before – and things don’t look to be getting better any time soon.

Fresh on the heels of several high-profile crimes in recent weeks, including the home invasion murder of a notable Hollywood philanthropist and organized gangs of criminal looters brazenly smashing their way into Los Angeles’ most expensive stores, Gascon continues to deny the problem even exists. Just yesterday at a press conference, he shamelessly downplayed the situation and called claims of a crime spike an “inaccurate perception.”

But in reality, violent crime has gotten so bad that a veteran police detective and LAPD union leader issued a dire warning to visitors urging them to stay away from the city for the sake of their lives and safety.

Jamie McBride – the Head of the LAPD Protective League, which is the union that represents all police officers in the city – explained that he’s telling people not to visit because criminals are running wild and that he doesn’t think the police “can keep you safe.”

“My message to anyone thinking about coming to Los Angeles especially during the holiday season is don’t.

We can’t guarantee your safety. It is really, really out of control.

I said it to people before, it’s like that movie ‘Purge,’ you know, instead of 24 hours to commit your crime, these people have 365 days to commit whatever they want.”

“We can’t guarantee your safety. It is really, really out of control. I said it to people before, it’s like that movie Purge.” pic.twitter.com/t5eRpHwfFR

This is the inevitable result of woke leftist policies, it’s shameful and an absolute disgrace.

Welcome to Hollywood, I’ll take your wallet and those keys.