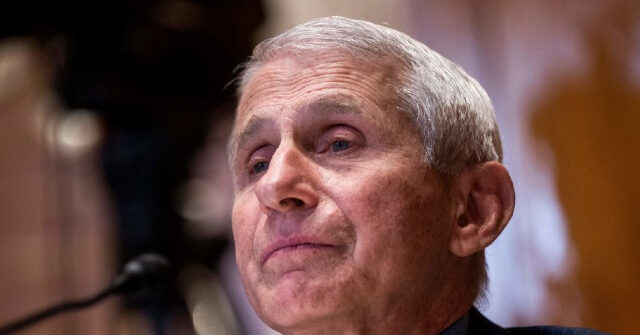 Last year, Ebright, a Rutgers University chemistry professor and Waksman Institute of Microbiology laboratory director, posted a letter from the NIH, showing that an NIH grant funded gain-of-function research at the Wuhan lab, despite Fauci’s denials:

The NIH–specifically, Collins, Fauci, and Tabak–lied to Congress, lied to the press, and lied to the public. Knowingly. Willfully. Brazenly.

Speaking during a hearing on the origins of the Chinese coronavirus, Sen. Josh Hawley (R-MO) referenced the documents, showing that Fauci’s statements on the matter have been untruthful.

“What are the implications of Dr. Fauci’s continued, blatant dishonesty regarding NIH funding of gain-of-function research in Wuhan?” he asked Ebright.

“I stand by my statement. The statements made on repeated occasions to the public, to the present policymakers, by the NIH and director Dr. Fauci have been untruthful,” Ebright said. “I do not understand why those statements are being made because they are demonstrably false.” 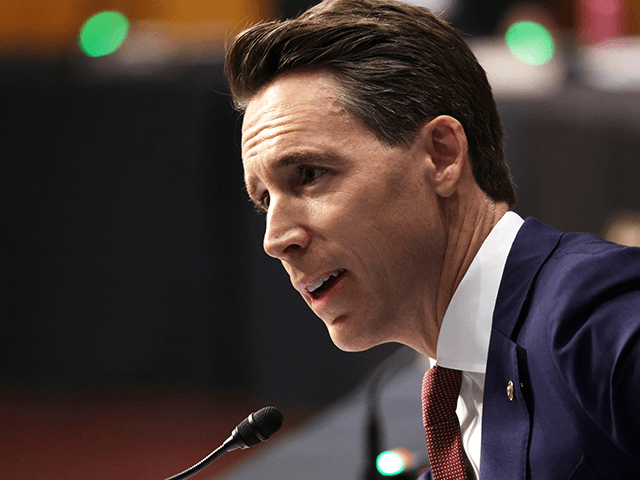 Indeed, Fauci has warred with U.S. lawmakers on this subject, adamantly denying that the NIH funded gain-of-function research in Wuhan. However, the letter reveals that the NIH grant awarded to EcoHealth Alliance was sub-awarded to the Wuhan lab. It ultimately funded research projects during 2018 and 2019 that tested “if spike proteins from naturally occurring bat coronaviruses circulating in China were capable of binding to the human ACE2 receptor in a mouse model,” Breitbart News detailed.

The revelation led to heated exchanges with Sen. Rand Paul (R-KY) and Fauci, as the senator accused the White House medical adviser of changing the definition of gain-of-function to cover his “ass.” 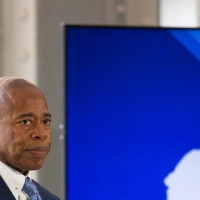 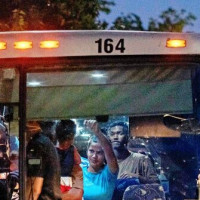