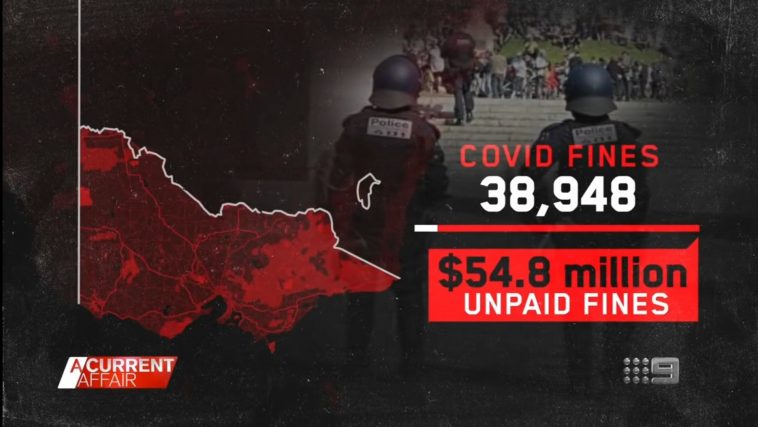 As if the dystopian hell Australians are dealing with wasn’t bad enough already, residents of the country’s 2nd largest state are now at risk of losing the money in their bank accounts, their homes or other property, and even their driving privileges, if they do not pay their fines from breaking any of the tyrannical government’s draconian Covid rules in a timely manner.

Since at least September, Queensland Health has employed the services of the State’s Penalties Enforcement Register (SPER) to collect a total of 3046 unpaid fines totaling around $5.2 million, which includes 2755 separate individuals and businesses who were issued citations for not following the public health dictatorship’s unjustifiable orders during Covid lockdowns.

The extreme measures are expected to be implemented in other areas of the country, which could bring in close to $100 million in total. In just New South Wales alone, there are over 56 million in unpaid Covid fines that would be subject to collection, according to 9News Australia.

Keep in mind, throughout the lengthy lockdowns, a huge number of citizens were not permitted to work or make a living in any way. Residents of Queensland could not even leave the house without being harassed by police or military officials, and if they dared stray too far from their house they were issued a ticket and a fine.

This is What Tyranny Looks Like: Absolute Mayhem in Australia; Covid-Police Ambush Crowds and Shoot Protesters In the Back With ‘Non-lethals’ As They Run Away – (Video)

According to the latest data from Queensland Health, 18.4% of all fines are outstanding and would be subject to the extreme recovery options laid out above. Another 25% are also under investigation or pending and could potentially be sent into collections.

Just 56.4 percent of fines have been paid in full or are currently on a payment plan.

From the Brisbane Times:

SPER was undertaking “active enforcement” on another 18.4 percent of fines, worth about $1 million, which a spokesman said “may include garnishing bank accounts or wages, registering charges over property, or suspending driver licences.”

The unpaid fines are not the only big-ticket that Queensland’s public health dictators are looking to cash in on. They are also looking to chase down 5.7 million in “significantly overdue invoices” from the government’s mandatory quarantine facilities.

Unbelievably, Not only are Australian travelers forced into mandatory quarantine centers for 2 weeks upon arrival, but they are also sent a bill for their stay totaling a few thousand dollars.

In order to collect these payments, Queensland Health went outside the usual channels, calling in private debt collectors to chase down the money on 2045 invoices for hotel quarantine.

“Queenslanders rightly expect travellers will pay for their hotel quarantine stays and not leave taxpayers to foot the bill.” – Queensland Health official on agency hiring outside debt collectors.

The commission debt collectors will make from recovering the unpaid fines is not yet known.

There have been over 44,000 hotel quarantine stays that are not paid for as of right now. Only about 11% are considered eligible for collections, but many more are expected to default over the coming months. 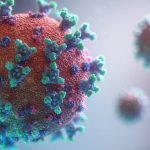 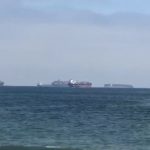