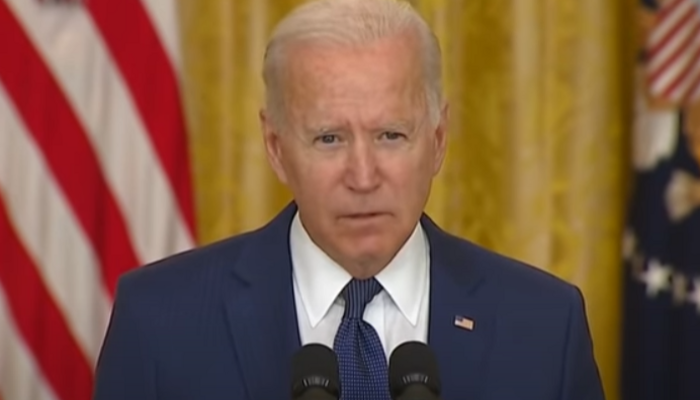 The core indexes for U.S. inflation just continue to soar to the moon, while the media behave like apostles for President Joe Biden’s leftist economic agenda and spin bad news in his favor. 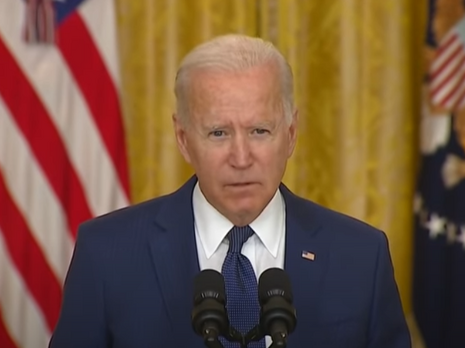 The Bureau of Labor Statistics reported at 8:30 a.m. that the Producer Price Index for final demand, which “measures costs” from the perspective of the industries that make products, skyrocketed a whopping 9.6 percent in November. CNBC said the PPI spiked at “the fastest pace on record.” The results beat economists’ expectations of a 9.2 percent increase, according to CNBC. This immediately follows the recent spike in the Consumer Price Index, which went up 6.8 percent for the fastest rate of increase since 1982.

The media-at-large, meanwhile, have attempted to change the narrative on spiking inflation to downplay its severity. For example, New York Times economist Paul Krugman recently put a nonsensical twist on inflation, “‘Inflation especially hurts the poor’ has truthiness — it sounds like it should be true. But I don’t see either evidence or a mechanism.” Nothing to see here, right Krugman?

Washington Monthly had the audacity to publish a piece Dec. 9 headlined, “It’s a Biden Boom—and No One Has Noticed Yet.” This was the Monthly’s take on inflation: “The future paths of inflation and the pandemic are large and important unknowns—but if they break right, everything else points to a Biden boom through 2022.” The Monthly’s nutty take was published, of course, before both the CPI and PPI broke wrong and shattered records Dec. 10 and Dec. 14, respectively.

CNBC, reporting on the PPI spike, was much more forthcoming about its overall implications for the economy under Biden. CNBC On-Air Editor Rick Santelli noted during the Dec. 12 edition of Squawk Box that “we literally unplugged the U.S economy.” He continued: “[T]o think that we can unplug it, have it all go dark, and then plug it back in and not think that we’re going to experience some very strange activity — and I think the policies and the activity combined — it’s just going to make these prices hot, hot, hot for a long time.”

Perhaps the rest of the media should take a page from CNBC’s book. The PPI’s drastic increase follows months of media outlets consistently pushing false narratives that inflation would only be “transitory.” CNN ran an op-ed April 9 headlined, “Why we shouldn’t be so worried about runaway inflation in the US.” The op-ed argued that “[p]rices are rising in areas that are pandemic-specific and will likely be transitory.” Forbes magazine ran a June 12 story headlined, “Despite Surging Inflation, Markets Now View It As ‘Transitory.’” A June 15 Yahoo! Finance story erroneously headlined, “Inflation isn’t everywhere,” headlined an entire subsection, “‘Transitory factors.’”