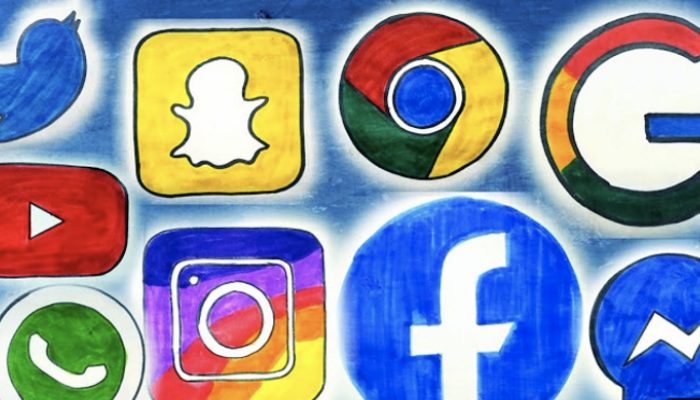 An editor of a conservative publication is slamming Big Tech social media platforms for continuing to favor leftist viewpoints online. 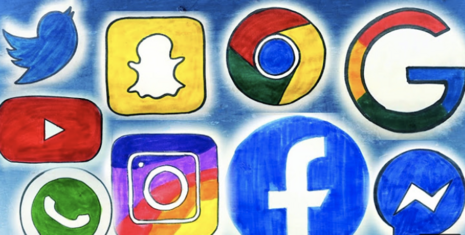 Geoffrey Ingersoll, the Editor and Chief of the Daily Caller, said no one should be surprised by the continued bias against conservatives, despite the claim that conservatives hold top spots at many social media companies. He alleged that “supply and demand” will allow some views to be published without moderation at the expense of others.

“It’s true, cons dominate the top spots on FB,” Ingersoll tweeted. “Anyone telling you that’s evidence social prefers conservatives is a fucking liar. It’s about supply & demand. Until you can show me prominent lefties getting banned & left wing talking points getting policed, I don’t want to hear it.”

For some time, many conservatives have argued that social media platforms silence or censor conservative users while favoring certain viewpoints from the left.

For example, former President Donald Trump was banned from Facebook and Twitter after the Jan. 6 riots, but the platforms allowed terrorist accounts to operate online until they were taken down after heavy criticism from other users.

Ingersoll added that evidence of this theory can be seen in the “learn to code” bans conservatives faced after the joke because “left wing reporters complained.”

“Try to be a publisher on FB and post ‘men are not women,’ see what happens,” he added.

Indeed, when two of the most popular stories of the year hit the news–the Hunter Biden story and the lab leak story–Facebook and Twitter censored news reports covering the scandals.

“The two most important stories of the year — Hunter Biden’s laptop and lab leak hypothesis — were virtually impossible to cover and disseminate aggressively,” Ingersoll noted. “And they felt self righteous doing it!”

Ingersoll’s examples illustrate that to social media platforms, some views are indeed more important than others.