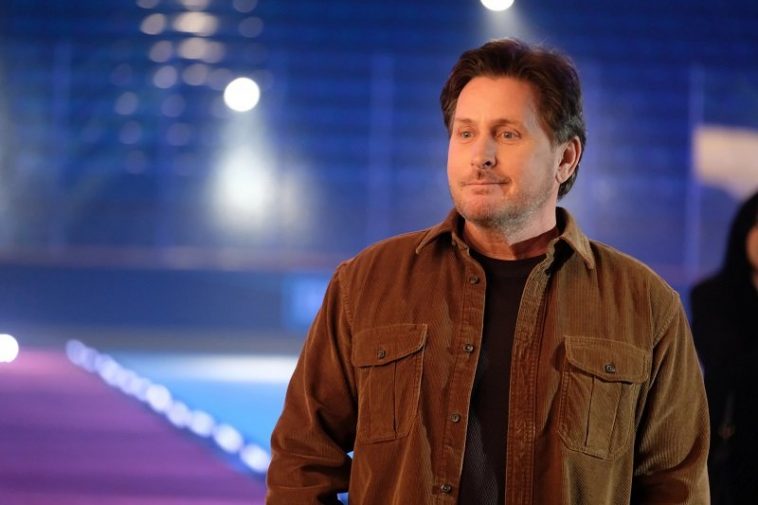 The actor refused to comply with their demands.

Estevez had reprised the character of Gordon Bombay from the original movies in the first season of the series, but ABC Signature, who produces the series, opted not to review his contract when he would not agree to the requirements.

“According to sources, Estevez, through his reps, has declined to provide assurances that he would comply with the policy. With the two sides at an impasse as the Season 2 scripts were being written and the planned early 2022 start of production was looming, I hear the studio made the call to not exercise the actor’s option and the scripts will be adjusted to continue the story without the character,” Deadline reports.

However, Estevez has not commented on his departure and unnamed sources “close to him” told Deadline that it had to do with “creative differences.”