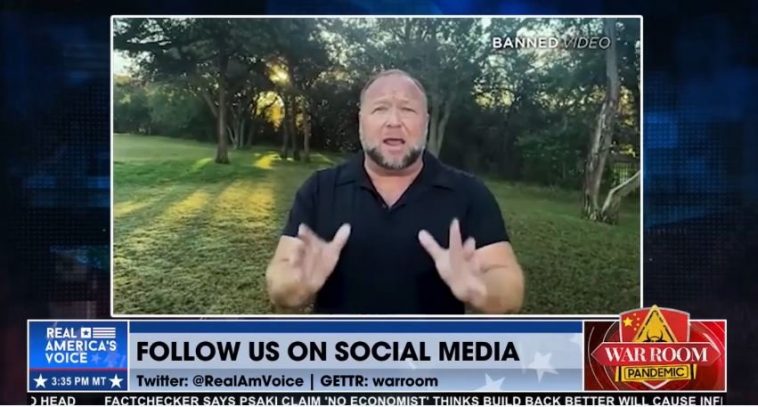 On Monday the sham January 6 Committee issued a new batch of subpoenas to five of President Trump’s allies.

The Marxist committee subpoenaed longtime political operative Roger Stone and Infowars host Alex Jones. On January 6th Alex Jones warned patriots away from the US Capitol where he told supporters it was a set-up by the Deep State to indict Trump supporters. Alex Jones was right. But on Tuesday he was called in to a J-6 Committee struggle session anyway.

On Tuesday Alex Jones released a video on Infowars. Jones told his supporters there is no way he will testify behind closed doors in front of the demons on the committee. Alex does not intend on spending the rest of his life in prison because of Adam Schiff’s lies. Alex added that he will plead the fifth.

Alex insists the only way he will testify is if they air the entire struggle session on CSPAN where they cannot lie about his words.

Via The War Room. 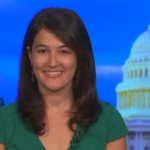 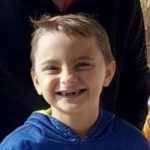