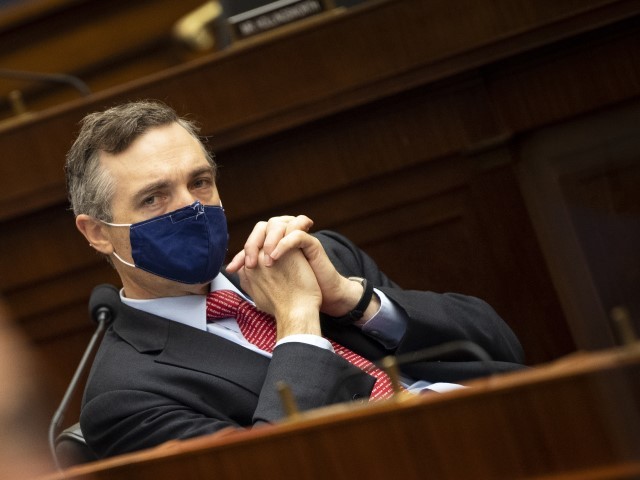 ‘ISIS Bride’ Tania Joya says establishment media were protecting Rep. Van Taylor (R-TX) and refused to report on their affair — with one journalist even telling her to stop trying to publicize the relationship, which included a $5000 hush money payment.

Citing Breitbart News for first reporting hush payments from Taylor to Jones, Joya revealed her frustration with several publications that ignored her pleas for help in 2021 — well before Taylor failed to gain a 50 percent threshold on Tuesday to avoid a runoff and the subsequent suspension of his campaign.

“I emailed Tim Taliaferro from Texas Monthly last year, but he didn’t respond,” Joya said about her effort to out Taylor in late February of 2021.

“I also contacted Dallas Morning News’ Dave Lieber,” Joya told Breitbart News before explaining she was turned away. “‘We’re not investigating Van Taylor,’ and that was it,” Joya recounted Lieber’s response in July to her query, which included evidence exposing Taylor’s raunchy sexting.

Not only did the media allegedly refuse to investigate the allegations, but according to Joya, Lieber even went so far as to demand Joya remove tweets that claimed she was having an affair with Taylor.

Wow. Van Taylor confirms the Monday Breitbart story that he had an affair and is suspending his campaign after getting forced into a runoff last night. https://t.co/0oxPha75W5

“Lieber told me to take down my tweets about exposing Van,” she recalled, also noting the Dallas Morning News only reported on the affair after Taylor suspended his campaign.

“I told Dallas Morning News that I reached out months ago, but they weren’t interested in exposing Van’s unethical behavior,” she said. “I told them on Monday that I regretted that his daughters had to find out and that my interview was leaked, which I was very upset about.”

“The Dallas Morning News has supported Van for two years because he’s not an extreme right-winger,” Joya said about the intentions of the establishment media.

The media was not the only institution reportedly protecting Taylor. Joya told Breitbart News she informed the House Committee on Ethics in July of 2021 about Taylor’s “unethical behavior” and raunchy sexting.

A Breitbart headline for the ages

“They didn’t get back to me or investigate it,” she said about the committee chaired by Florida Democrat Rep. Ted Deutch. When Joya realized the media and the committee were not interested in the affair, she said it was disheartening. “I thought, ‘Gosh, nobody cares.’”

“Maybe it’s so common that everyone is cheating or congressmen cheating,” she added.

Joya told Breitbart News she does not believe the media, congressional committee, and Taylor were conspiring to block the allegation from surfacing. Instead, she said power and money control politics.

“I go after the men who hurt me – who kick me to the curb and treat me like trash,” Joya said. “And I kept my word.”

Both Lieber and Taliaferro did not respond to requests for comment from Breitbart News. 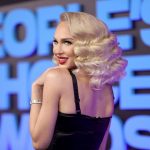 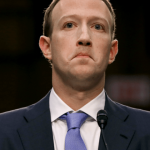