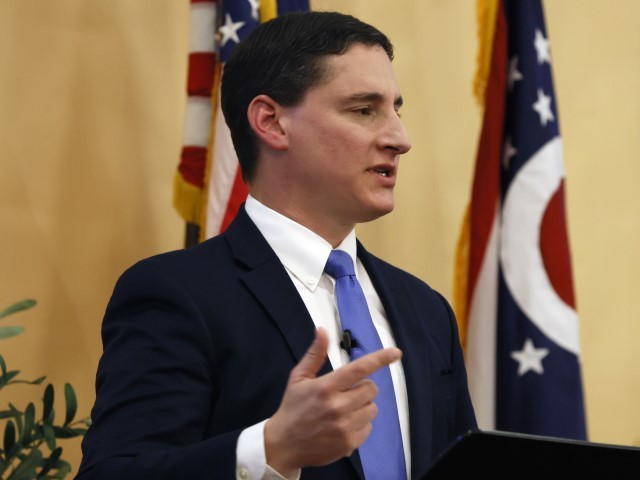 Josh Mandel said oppression of political dissidents in Canada was a “beta test” for incoming persecution of their American counterparts on Friday’s edition of SiriusXM’s Breitbart News Daily with host Alex Marlow.

Coordination between the Canadian government, technology companies, and the country’s largest banks to harm participants and supporters of the Freedom Convoy is a preview of what can happen in the United States, Mandel warned.

He linked U.S. energy production to the conflict between Russia and Ukraine, particularly the Biden administration’s revocation of the permit for the Keystone XL Pipeline carrying crude oil from Alberta to refineries in the U.S.

He remarked, “It’s impossible to talk about America’s role in this whole conflict without talking about Biden’s energy policy. When Trump left the White House, he left America energy independent, and we were a minor exporter of oil and gas into Europe and other places.”

“All Biden had to do was nothing … and continue it,” Mandel continued. “We would have continued to be energy independent, and by now, we might be a mass exporter of oil and gas into places like Germany, France, Italy, United Kingdom, Belgium, Poland, wherever. Instead, Biden comes in, he shuts down the Keystone XL pipeline.”

Mandel said the U.S. should increase domestic development of fossil fuel energies to decrease its dependence on OPEC and OPEC’s broader influence on global energy production.

He assessed, “If we would have been an aggressive exporter of oil and gas into Europe and undercut Putin’s prices there, Putin wouldn’t have the time or the energy or the money to be attacking Ukraine. He’d be dealing with enormous economic headaches back home.”

Josh Mandel is a Republican vying for the nomination to represent Ohio in the U.S. Senate. 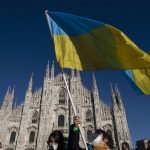 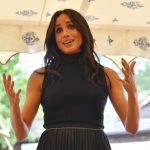