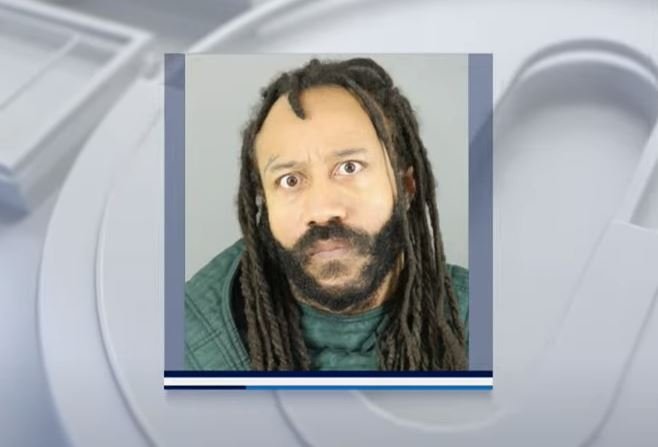 The family of Darrell Brooks released a letter to the media this past week. Brooks, a repeat felon, mowed down dozens of people in the street at the Waukesha Christmas Parade this year killing six and injuring another 80 individuals. Brooks sped up as he ran over his victims coming up behind them in his car so they could not see him coming.

The family blames a broken system for the tragedy. According to the family Darrell Brooks suffers from mental illness and was not given the resources he needed.

Here are a few paragraphs from the family’s letter to the public.

“The Lord spoke to my heart this morning and said to me it is time to speak.

I’ve been contacted by numerous media outlets for a statement and have until now been reluctant to speak. Because of the way that my family and I have been and attacked in the media and whatever I say will be taken out of content.

It is my hope that what I am about to say dose not get edited and will be made public in it’s entirety.

We the family of Darrell Brooks want to give our condolence to the families of those who lives were so tragically taken and all of those who were injured as well as the community of Waukesha. We are deeply saddened and our hearts are torn to pieces over what happened on a day set aside for a community to come together and celebrate. What was meant to be a joyous day became a day of tragedy and heart ache. A day that we wish with all our heart would have never happened.

Darrell did not come from a bad family like many people have said. He came from a loving christian family and is the grandson of ministers. Darrell has suffered from mental health issues since he was very young. In those years he received counseling and was on medication. When he became an adult a decision was made that he no longer suffered from a mental illness. That decision left him with no insurance or financial means to pay for medication and when determind necessary counseling. Mental illness is not cheap to treat but what’s more important dollars spent on treatment and recouses or lives lost.

Instead of offering help and resources to combat the problem a jail cell was given. Over and over again. When mental illness is not properly treated the person becomes sicker and sicker. It doesn’t go away once a person becomes an adult.

We are not making excuses but we believe what has happened is because he was not given the help and resources he needed. Institutions that are equipped and have trained staff is what was needed as well as resources in the communities where people who suffer with mental illness live.

Jail is not the answer, because they get released back in society sicker than what they were when they entered . We all see what a tragedy that can turn out to be.

You can read the rest here.