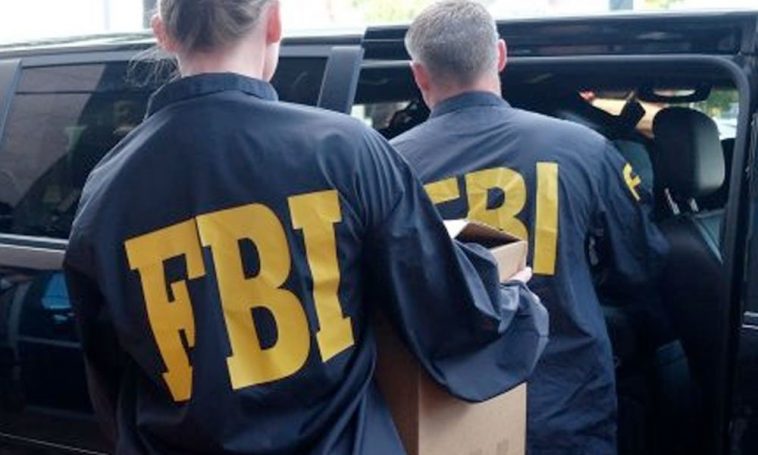 The FBI can’t figure out the reasons why an Islamist would take hostages in a Jewish synagogue in Texas but has no problem calling average America – loving individuals who showed up in DC to protest the 2020 Election steal, terrorists.  The FBI is broken.

Last night after a man took hostages at a Jewish synagogue, the FBI had problems

Pam Geller wrote about this in her Geller report:

The idea that the synagogue was random target is so absurd, so insane, that it should frighten every America especially since the fraudulent Biden administration is creating a special domestic terrorism unit …. to terrorize law abiding Americans. The White House Press Secretary Jen Psaki and the Biden administration were slammed for refusing to properly describe the hostage situation in Texas.

Jesse Kelley wrote about this as well:

I cannot stress this point enough: If your presidential candidate does not make the FBI a major platform for his campaign, your candidate should not be considered. I don’t care who it is. Trump, DeSantis, anyone.

Reform or disband the FBI now. Read a history book. Must be done.

Islamic Jew hatred is a religious imperative of Islam. I expect the FBI knows nothing of this – or pretends not to – because any discussion of  the jihadic doctrine is forbidden (in accordance with sharia law).

The Texas jihadi demaded the release of Lady Al Qaeda, Aafia Siddiqui,  a MIT-trained neuroscientist who married a top Al Qaeda operative and intended to blow up gas stations or poison water reservoirs in the United States. She is known as “Lady Al Qaeda,” and was convicted of attempting to murder Americans in Afghanistan after she was found with plans for a “mass casualty attack” in the United States, along with a list of New York landmarks. She is a possible associate of Majid Khan and is believed to have links to Khalid Sheikh Mohammed, mastermind of the Sept. 11, 2001, terrorist attacks.

She was a vicious Jew hater. The fully veiled Siddiqui demanded a Jew-free jury at her New York trial. She was not the last Muslim to make such a request.

The Islamic State also demanded the release of Lady Al Qaeda (so did terror-tied CAIR and jihad spox Linda Sarsour) before brutally beheading American journalist James Foley, the Islamic State group offered to release him in return for a ransom and the freeing of  Aafia Siddiqui.

And still the FBI goes before the American people and states, motive unknown.