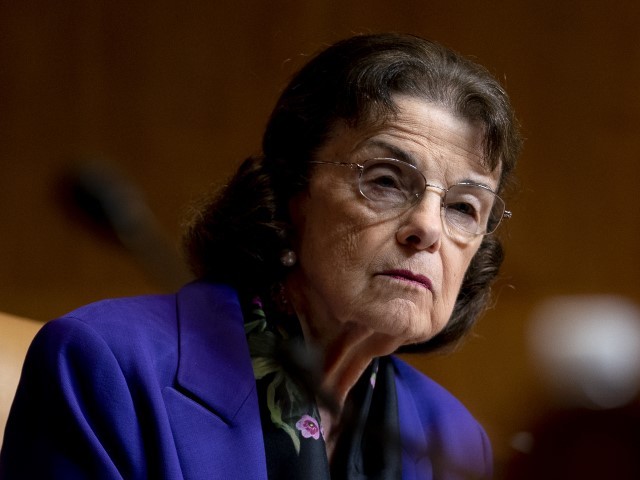 Jamarcus Purley, a staffer who was recently fired from Sen. Dianne Feinstein’s (D-CA) office, said in a Thursday interview that Feinstein’s chief of staff is “uncomfortable” around black Americans.

Breitbart News has chronicled the saga of Purley — who was fired for performance issues from Feinstein’s office — and later entered her Senate office and smoked a marijuana blunt.

He claimed in a Wednesday interview with Latino Rebels that Feinstein cares more about her “dog than black people.”

Now, speaking to MSNBC, he said that her chief of staff, David Grannis, is “uncomfortable” around black people:

Feinstein’s office said in a statement to MSNBC:

Office policy is to not comment on personnel matters, however Mr. Purley disclosed his termination letter that explained he was released due to repeated failures over weeks and months to perform his duties and appear regularly for work in person or remotely.

In his Latino Rebels interview, Purley claimed that minority representation went downhill after Feinstein hired Grannis as her chief of staff.

The disgruntled former Senate staffer also repeated the claim that Feinstein staffers would touch his hair without his permission, which he took as a microaggression.

Purley also alleged that Feinstein’s staffers made “racist comments to me in the office” and made “jokes” about his name.

He lamented that he was passed over twice for a promotion after his superiors said he did not write well enough. However, he said that the way her Senate office writes to her constituents is “alienating.”

“When we talk about something in Englewood she has no idea what we’re talking about. That’s what really bothered me more than anything,” Purley remarked.

“I didn’t get promoted twice,” he continued. “Two times, and both times I didn’t write well enough when I was telling them the way we write is alienating my community.” 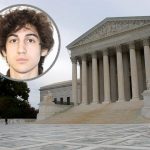 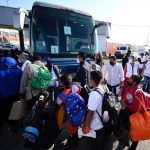