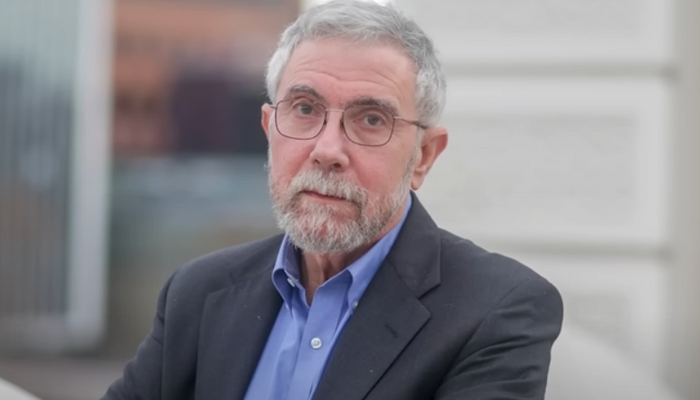 Krugman published a blog six days before Biden’s inauguration where he established “Rules That Should Guide Bidenomics.” Among Krugman’s garbage heap of ideas, he argued that Biden shouldn’t worry about national debt or inflation and should spend taxpayer monies like a madman. He summed up his trainwreck of suggestions for Biden: “damn the torpedoes, full speed ahead.”

How brilliant! Just over a year into the Biden presidency, the American economy is now reeling from a 40-year high inflation crisis, an energy crisis, a debt crisis, a housing recession, supply chain disruptions and more. . But in January 2021, Krugman was confident that his “rules, based on hard experience,” were the key to American economic success. He also dismissed how “bogus economic concerns” shouldn’t “stand in the way of delivering the” leftist policies Krugman said “America needs.” But history hasn’t treated Krugman well.

Here are three of Krugman’s Bidenomics “rules” from Jan. 14, 2021 that ended up self-destructing.

These three awful “rules” that Biden followed viewed alongside Krugman’s July 2022 mea culpa admitting he was “wrong” on inflation make it clear that Krugman should probably return his Nobel prize in economics. In January, Krugman conceded that he didn’t understand “what the hell has been going on” with inflation. He apparently doesn’t know “what the hell” makes for good economic policy either.

Conservatives are under attack. Contact The New York Times at 1 (800) 698-4637 and demand it distance itself from Krugman’s economic nonsense.