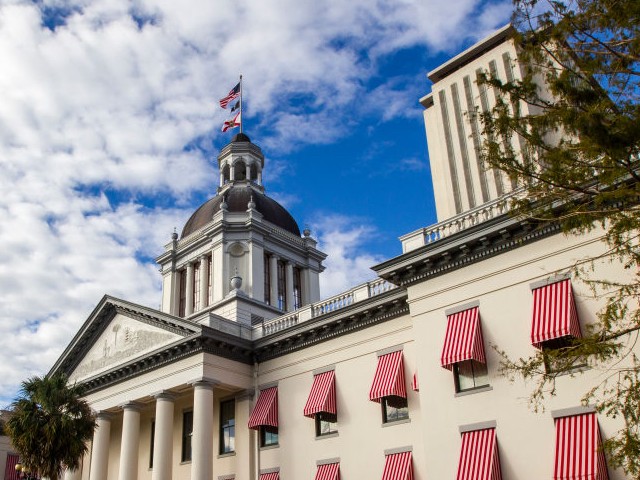 The Florida Senate on Friday passed a voting law measure that establishes an Office of Election Crimes to ensure election integrity.

Requiring the Secretary of State to notify the Attorney General if signatures required for an initiative petition are no longer valid; creating the Office of Election Crimes and Security within the Department of State; revising the frequency with which supervisors of elections must conduct a registration list maintenance program; requiring the Department of State to identify deceased registered voters using information received by specified agencies; requiring specified individuals observing the ballot duplication process to sign a specified affidavit acknowledging certain criminal penalties.

The 23-15 vote in the Republican-controlled Senate was along party lines and advances the bill to the House and then, if passed, to Gov. Ron DeSantis’(R) desk.

The Epoch Times reported on the details on the legislation:

Under the measure, the governor would also be required to appoint 10 special officers from the Florida Department of Law Enforcement to augment the office. They would be dedicated to investigating violations of election law. Current state law allows the governor to appoint such officers but does not require him to do so.

Another measure in the law package includes increasing the penalty from a misdemeanor to a felony for ballot harvesting—described in the bill as “[u]nlawfully distributing, ordering, requesting, collecting, delivering, or possessing vote-by-mail ballots.” The legislation also increases fines for certain election law violations, and requires election supervisors to maintain their voter lists annually rather than every two years.

The Associated Press (AP), which said the bill creates an election “police force,” reported on it:

“What are we really afraid of here?” Sen. Travis Hutson, a Republican sponsoring the bill, asked lawmakers Friday after a short debate. “Are we afraid of our elections being too secure?”

The AP report included a Democrat who said the 2020 election was fair and the law unnecessary:

“We all know that Florida had a great election so why are we doing this?” Sen. Lori Berman said. “The only thing I can think is that we’re motivated by the Big Lie, that the elections nationwide did not take place in a proper manner, but we know that’s not true.”

DeSantis, who has pushed for stricter election integrity laws in Florida, is expected to sign the bill into law. 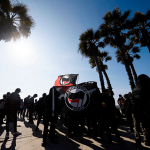 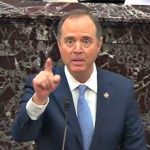