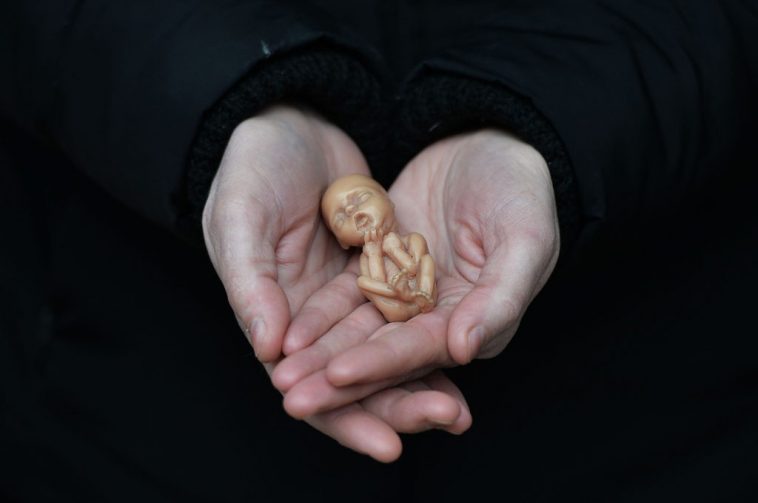 The Florida Senate passed a measure Thursday night banning abortions in the state after 15 weeks of gestation.

After hours of debate on the Florida Senate floor, lawmakers voted 23-15 to pass SB 146, also called “Fetal and Infant Mortality Reduction.” The bill will go to Florida Gov. Ron DeSantis for a vote (R). Notably, DeSantis previously told reporters the measure is “very reasonable” and he expects “a lot of people would be happy with that,” signaling that he is likely to sign off on the bill.

The Florida law was designed to be similar to Mississippi’s law banning abortions after 15 weeks. Mississippi’s law is currently the subject of a high-profile Supreme Court case, Dobbs v. Jackson Women’s Health Organization, which is the most significant challenge in decades to the Court’s 1973 Roe v. Wade decision declaring abortion a protected right under the U.S. Constitution. Several other states are currently pushing similar laws, including West Virginia and Arizona. 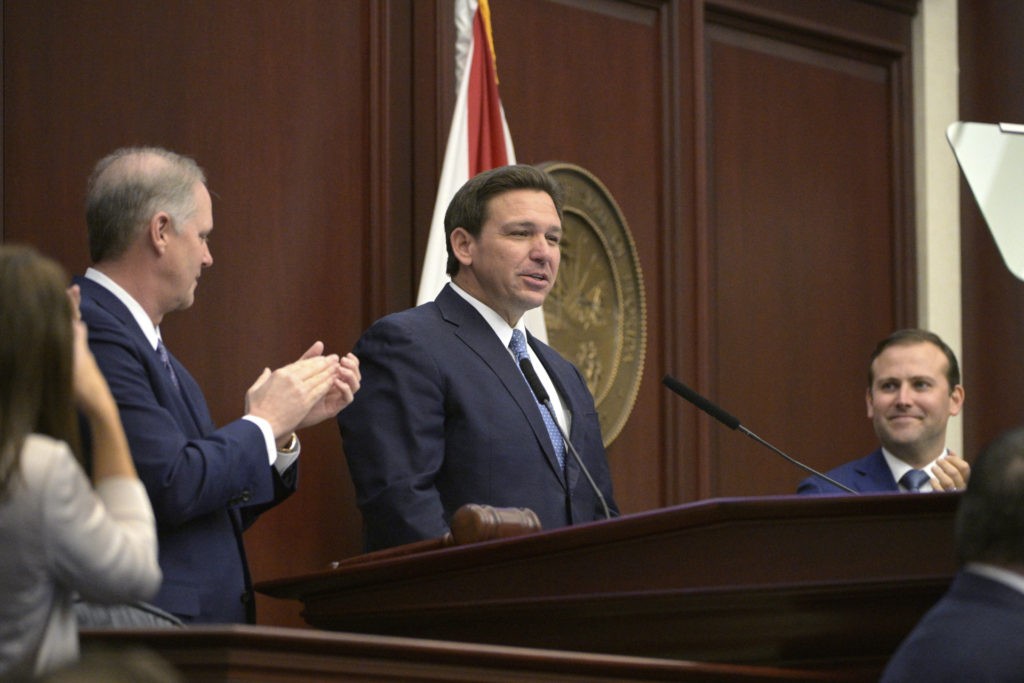 The legislation would go into effect on July 1, 2022, and would only allow abortion after 15 weeks if two doctors verify a “fatal fetal abnormality” which would “result in death upon birth or imminently thereafter.” The law also allows abortion if it is “necessary to save the pregnant woman’s life or avert serious bodily injury.” The law does not have exceptions for rape, incest, or human trafficking. The Orlando Sentinel reported that Republicans rejected Democrats’ attempts to include exemptions for rape, incest, and human trafficking, as well as an attempt to remove the requirement that two doctors, “instead of one,” approve an abortion after 15 weeks. 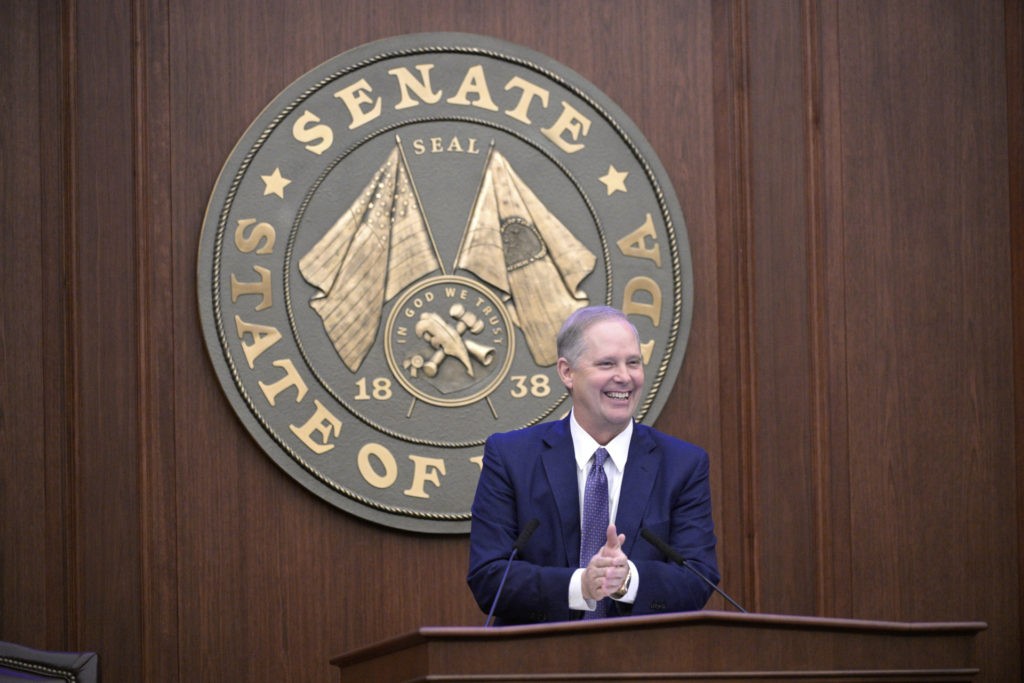 Democrat Leader Sen. Lauren Book — a child sexual battery survivor — called the bill “an all-out attack on women’s rights.” According to the Sentinel, Book disclosed for the first time that she was “drugged and raped by several men when she was a child.”

“It is very scary to people all over the country, and people are paying attention,” Book said.

The bill’s main sponsor, Sen. Kelli Stargel, defended excluding rape and incest exceptions, saying that an unborn baby should not be killed because of the way it was conceived. 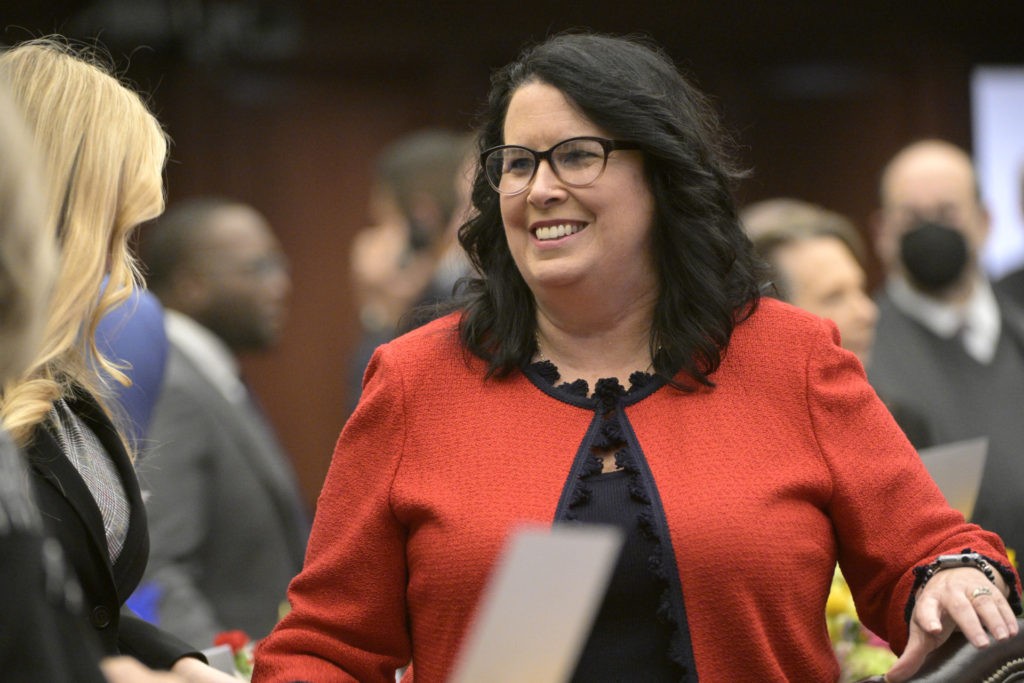 “These are babies,” she said. “It is not a choice. It is a child. I know we’ve seen it on the posters, but it is the truth.”

During her remarks, Stargel also tearfully shared how two of her own children were unplanned pregnancies and confronted the idea that women need abortion to reach their goals.

“They were unplanned, but they were not unloved,” she said. “We are telling women today that they must lay down the life of their unborn child to achieve the success that they desire. I was told that, and I reject that premise,” she said.

Senate President Wilton Simpson asserted that the bill would stand up to court review.

“For the first time in many years, you are going to have a bill that I believe will be tolerated in the U.S. Supreme Court,” Simpson said.

At present, Florida permits abortions up to the 24th week of pregnancy. Florida Right to Life President Lynda Bell told Politico the legislation “will save approximately 5,000 babies a year…” 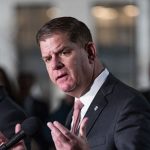 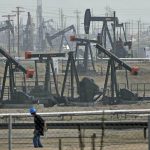