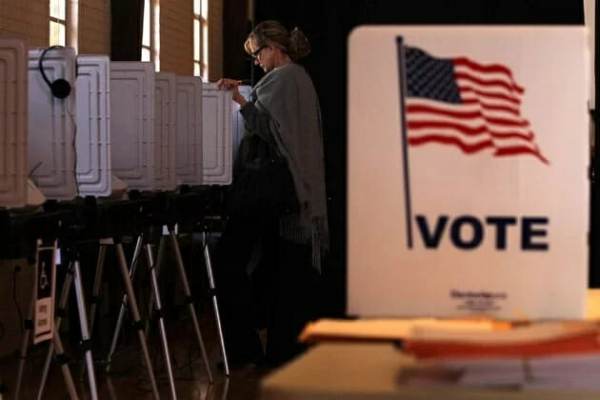 Ranked choice is a scheme being pushed by radical leftists like AOC in red states across the nation & is a threat to our free and fair elections. It will eliminate the ability of Republican voters to primary unpopular candidates who do not follow our platform.  It will usher in corrupt elections wherein multiple rounds of vote juggling sometimes results in the person with fewer votes actually being declared the winner. It will throw state elections to Democrats. And it will ensure anti-establishment, pro-citizen candidates never get elected to state office in Missouri again at all costs.

Out of a desire to wrest control away from their own voters and shield themselves from accountability in the ballot box, Missouri Republican Leadership secretly organized with far-left Democrats and created a shell organization to push the ranked choice election rigging scheme while also allowing them to publicly distance from the effort and to obscure the funding sources. This organization is called “Better Elections.” It is funded almost entirely through a separate out-of-state shell not-for-profit called “Article IV” which is set up to anonymously bundle funding & funnel it back to Better Elections. Better Elections flat out refuses to disclose any of its funding sources coming in through Article IV!

One of the 2 co-chairs of Better Elections is Rosetta Okohson who is on the payroll of radical Democrats like Tishaura Jones. The other co-chair of Better Elections is none other than John Hancock, the former Missouri Republican Party Chairman and prominent party operative who pushed a diabolical whisper campaign against former State Auditor Tom Schweich in 2015 before his suicide. Hancock resigned his position as Party Chairman immediately following the election of Donald Trump and Eric Greitens in 2016.

Hancock’s consultant company, Hancock and Prouty, received $10,000 from Better Elections over the past year to lead the ranked choice push. At the very same time Hancock and Prouty has also been paid $20,000 from the Missouri Republican State Committee!

Do you know who else is paying Hancock and Prouty to work against Missourians?

Lt. Gov Mike Kehoe was paid $36,440 over the last year. Kehoe is conveniently planning on running for Governor in 2024 AFTER ranked choice is to be fully implemented.  He has already announced his intention to run in 2024. Is that why he has the co-chair of the ranked choice scam as a political operative on his payroll years in advance? It’s unfathomable that Kehoe would be paying this establishment insider operative over $36,000 a year for several years to head up his campaign if Hancock was working against his electoral chances. And it’s equally unfathomable that Hancock would take up a leading position on a ballot measure which could jeopardize the chances of his biggest client.

To top it off, RINO Governor Mike Parson hand selected Kehoe to fill the vacant Lt Gov position after Greitens was forced out.

Parson is also term-limited and cannot run in 2024. Is this why the MO State Republican Committee under Parson’s leadership is paying this dirty establishment operative $20,000 a year to push ranked choice now? Obviously, they have “pre-selected” Kehoe as the establishment candidate. Knowing that he cannot survive a Republican primary in Missouri, they have set out to eliminate party primaries altogether in order to rig the system for RINOs & even for Democrats, if that’s what it takes to keep the people from selecting their own candidate who represents Missouri voter’s best interests.

Voters need to flood the phone lines calling up every single state Republican.

Sources—
#1 The Missouri Election Commission filings from Better Elections. It shows all the money coming in from Article IV & the $10,000 payout to Hancock & Prouty in the past year.

#2 FEC filings from Missouri Republican State Committee that show $20,000 being paid to Hancock & Prouty during the same time period. All payments to Hanvock & Prouty are highlighted in yellow.

#3 MEC filings from Mike Kehoe’s campaign. Shows the $36,440 being paid to Hancock & Prouty during the same time period also highlighted in yellow.

Additionally, you can find these itemized reports online for Better Elections & Mike Kehoe on the MEC website here:

Do a search for the entity then click on the reports tab.

For the itemized Missouri Republican State Committee reports you can find those on the FEC website here: 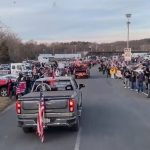 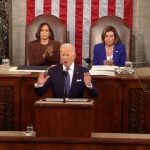