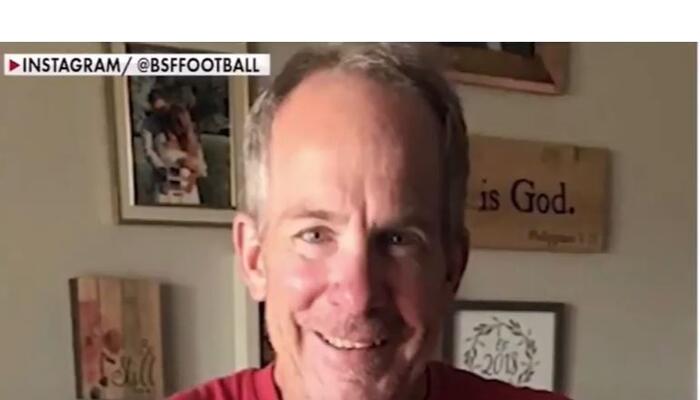 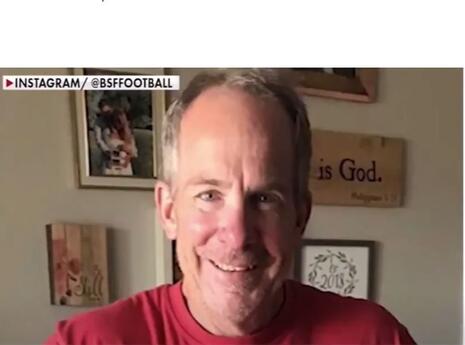 Illinois State University is getting hauled into court for intolerance. Former assistant football coach Kurt Beathard is suing the university that fired him in 2020 for removing a Black Lives Matter poster from his office door and replacing it with a Christian-themed all lives matter sign.

Beathard was returning to work from a temporary leave after his wife’s death from breast cancer when he saw a BLM poster on his office door. This was at the time of the national mania pushing the Black Lives Matter agenda. He took it down and replaced it with a message of his own stating, “All Lives Matter to Our Lord and Savior Jesus Christ.”

Former Athletic Director Larry Lyons and head football coach Brock Spack were so caught up in the intolerance of the BLM flag wavers that they canned Beathard. He wasn’t the only sports figure getting fired for not being politically correct. Grant Napear, the long-time radio voice of the NBA’s Sacramento Kings, was terminated last year for texting an “all lives matter” message.

Filed in a U.S. District Court last Tuesday, Beathard’s lawsuit claims he was fired in retaliation for his sign and viewpoint discrimination at a public university. The suit also states he got canned because ‘‘he did not toe the party line regarding Black Lives Matter.”

In 2020, Black Lives Matter advocates were applying major pressure on Illinois State University to totally sell out to their radical campaign. Spack called it “freaking nuts,” but succumbed to it by firing Coach Beathard.

BLM zealots demanded that the athletic department publicly support the movement. To appease them, the department developed the “Action Plan for Social Change,” which requires diversity training and inclusion. It also sought to cleanse the campus of any alternative messages to “Black Lives Matter.”

Eventually, Lyons would also become collateral damage of the BLM frenzy. During a Zoom meeting with ISU athletes, he made the fatal statement “All Redbirds Lives Matter.” He resigned due to all the blowback he received.

A couple days later, Spack asked Beathard to remove his sign, and the assistant coach complied with the request. It was too little too late, though, because someone spread a photo of his message. The drumbeat for Beathard’s dismissal grew until the university forced him out Sept. 2, 2020.

The Beathard lawsuit claims he suffered financial and emotional distress after losing his job. “There’s only one reason Beathard isn’t offensive coordinator at ISU: he did not toe the party line on BLM,” said his attorney, Doug Churdar. “It’s come to this. If you put the government’s message on your door, you keep your job. If you replace it with your own message, you’re fired. That’s exactly what happened.”

The Illinois State football team dismissed a vital part of its football program in favor of political correctness. Beathard’s school record-setting offense ranked well nationally in 2014, 2015, 2018 and 2019. In firing Beathard, the head coach said he was dissatisfied with the direction of the offense.

The timing and the times offer evidence to the contrary.