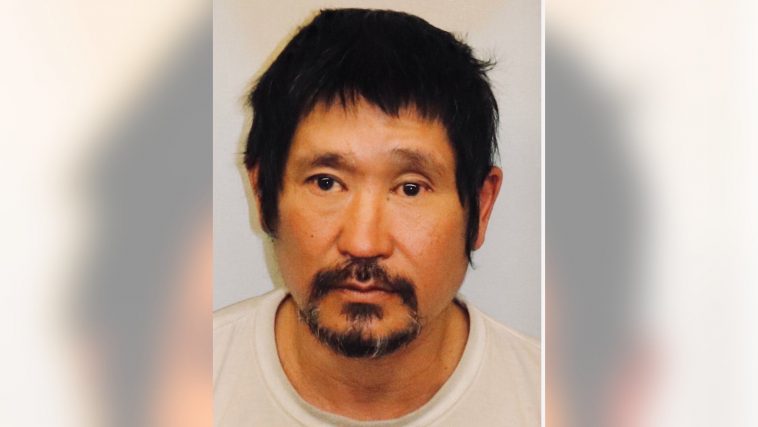 According to WABC-TV in New York and Newsweek, Tamanaha has reportedly been arrested three previous times. WABC-TV reported that two of his previous arrests were for charges of drug possession and one was for a charge of public intoxication.

Tamanaha carried papers with him as he climbed the tree and lit it on fire. He then climbed down and watched it burn from the street.

He has three prior arrests, two for drug possession and one for public intoxication.

The alleged arsonist accused of setting fire to the All-American Christmas Tree outside Fox News‘ New York City headquarters early Wednesday could be back on the street in hours, an expert said.

Police arrested tinsel-torching suspect Craig Tamanaha, 49, after he allegedly scaled the 50-foot-tall tree at the center of Fox Square just after midnight in Midtown Manhattan.

But former Manhattan prosecutor turned criminal defense lawyer Mark Bederow said he will likely be free by late Thursday since his crimes do not qualify for bail. “You can’t give the Christmas tree an order of protection, so security will have to stand guard,” he said.